The scheme provides assured monthly pension of Rs 3,000, with contribution of Rs 100 per month. 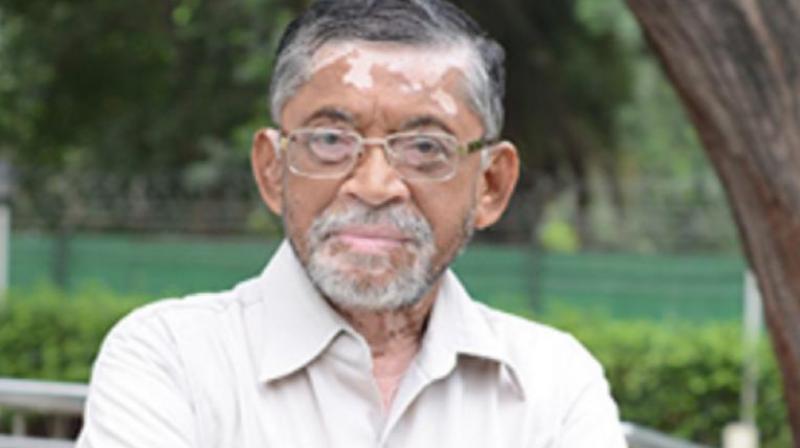 New Delhi: Over 30.6 lakh persons have been enrolled so far under the Pradhan Mantri Shram Yogi Maan-dhan (PM-SYM) scheme, Parliament was informed on Monday.

On February 1, while presenting the Interim Budget 2019-20, then Finance Minister Piyush Goyal announced launch of the PM-SYM scheme to provide unorganised workers an assured monthly pension of Rs 3,000 after 60 years of age.

The scheme, which was implemented from February 15, provides assured monthly pension of Rs 3,000, with contribution of Rs 100 per month, for workers in unorganised sector after 60 years of age, Goyal had said.

In a reply to a question in the Lok Sabha, Minister of State for Labour and Employment Santosh Kumar Gangwar said that as on June 19, the number of beneficiaries of the scheme across various states and Union Territories (UTs) stood at 30,67,258.

According to the details provided by the minister, the highest number of beneficiaries was reported from Haryana at 6,05,113, followed by Maharashtra and Uttar Pradesh at 5,53,427 and 5,10,032, respectively.

Gangwar further said that to provide social security benefits to the workers in the unorganised sector, the government has enacted the Unorganised Workers' Social Security Act, 2008.

"The Act stipulates formulation of suitable welfare schemes for unorganised workers on matters relating to life and disability cover, health and maternity benefits, old-age protection and any other benefit as may be determined by the central government," he said.

Earlier, Goyal had said the government will also provide a matching contribution of Rs 100 for every unorganised workers covered under the scheme, which is expected to benefit 10 crore workers in the next five years.

There are around 42 crore unorganised sector workers that contribute towards the growth of national economy, he said and added the government is providing Rs 500 crore initially for the scheme in the Budget.

The scheme will cover all those unorganised sector workers like auto-rickshaw driver, whose income is up to Rs 15,000 per month.