The committee recommended that all private cryptocurrencies, except any cryptocurrency issued by the state, be banned. 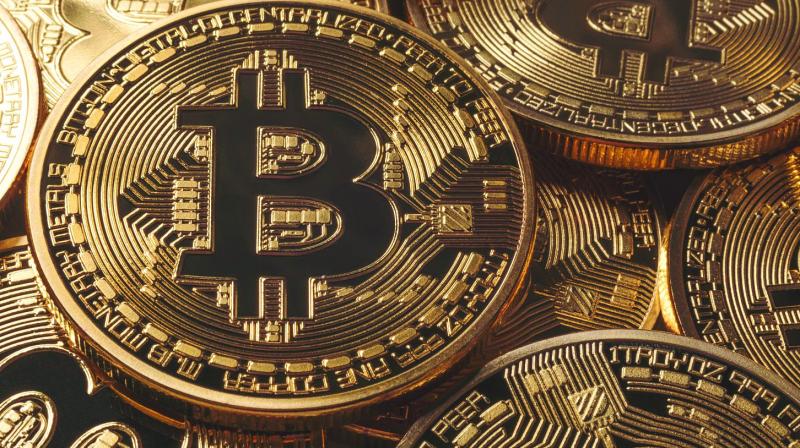 Chennai: An inter-ministerial committee has recommended banning of cryptocurrencies and imposing fines and penalties for carrying on any activities connected with cryptocurrencies.

The committee recommended that all private cryptocurrencies, except any cryptocurrency issued by the state, be banned. The group considered the risks associated with cryptocurrencies and the volatility in their prices before making this recommendation and draft bill.

According to Sumit Gupta, Co-founder and CEO of CoinDCX, many Indian crytocurrency companies, including his own, have moved out of the country. The others will also do the same if they are banned. “We are looking at other markets. Currently, the volumes in India are very low. Hence Indian ban might not affect the international crytocurrency prices,” he said.

In the report, the group has highlighted the positive aspect of distributed-ledger technology (DLT) and suggested various applications, especially in financial services, for use of DLT in India. The DLT-based systems can be used by banks and other financial firms for processes such as loan-issuance tracking, collateral management, fraud detection and claims management in insurance, and reconciliation systems in the securities market.

The group was constituted in 2017 under the chairmanship of Secretary of Economic Affairs, with Secretary of MeiTY, Chairman of Sebi and Dy. Governor of RBI as members, to study the issues related to virtual currencies and propose specific action to be taken in this matter. This report and draft bill will now be examined in consultation with all the concerned departments and regulatory authorities, before the government takes a final decision.