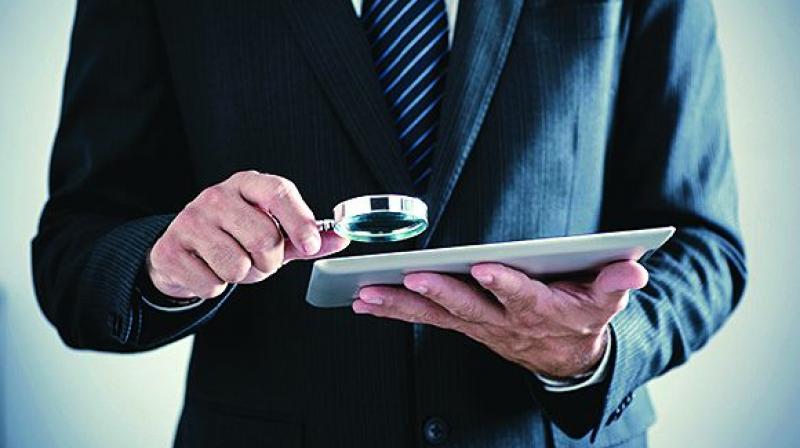 The Ministry of Corporate Affairs, which holds that view, is yet to send any formal request to the CCI to probe the matter, said the official.

New Delhi/Mumbai: The government wants the  antitrust body to assess whether the so-called “Big Four” auditing firms and their affiliates are hurting competition in any manner, a senior government official told reporters.

The Competition Commission of India (CCI) needs to conduct a survey or an investigation to assess whether the Big Four that include PwC, EY, Deloitte and KPMG are abusing their dominant position in the Indian audit market, said the official, who spoke on condition of anonymity.

The Ministry of Corporate Affairs, which holds that view, is yet to send any formal request to the CCI to probe the matter, said the official.

“If you look at the top 500 companies in India, they are totally dominant and the Big Four seem to be sharing the work ... whatever be the reason there seems to be entry barriers,” the official told reporters.

“The CCI should look into the dominance of these four global auditors and whether they are thwarting competition.”

The CCI and the four auditors did not immediately respond to a request for comment.

The Big Four do auditing work for almost 60 per cent of the top 500 companies that trade on National Stock Exchange, according to NSE Infobase.

The deliberations around an antitrust review come at a time when the Big Four are facing increased scrutiny in India.

Last year, all the local units of PwC were barred from auditing any listed companies for two years in India after a probe into a decade-old accounting fraud. An EY firm was also barred last month from conducting certain statutory audit assignments until April 2020.

In the latest case, Deloitte Haskins & Sells and a KPMG affiliate are fighting a legal battle with the Ministry of Corporate Affairs which wants to ban them for five years on allegations they violated several auditing standards at Indian financial firm IFIN, a unit of IL&FS.

Both Deloitte and the KPMG affiliate deny any wrongdoing. The government has also alleged Deloitte offered services to IFIN in breach of company law that prohibit auditors from rendering certain other services.

The official said India is considering whether to cap the revenue an accounting firm can earn by offering non-audit services to a firm it is auditing, and if there should be prohibition on an auditor’s parent firm offering tax advisory solutions.

“We are studying the aspect of independence of auditors and various conflict of interest issues,” said the official.

A source at one of the Big Four said the non-audit services it provides to its audit clients are significantly below the current and proposed regulatory limits.

Britain’s competition watchdog in April proposed some of the biggest reforms to auditing globally, recommending new laws to force the Big Four to separate their audit and consulting arms.