Riding on a massive Narendra Modi wave sweeping through most parts of India, the BJP seems set to return to power 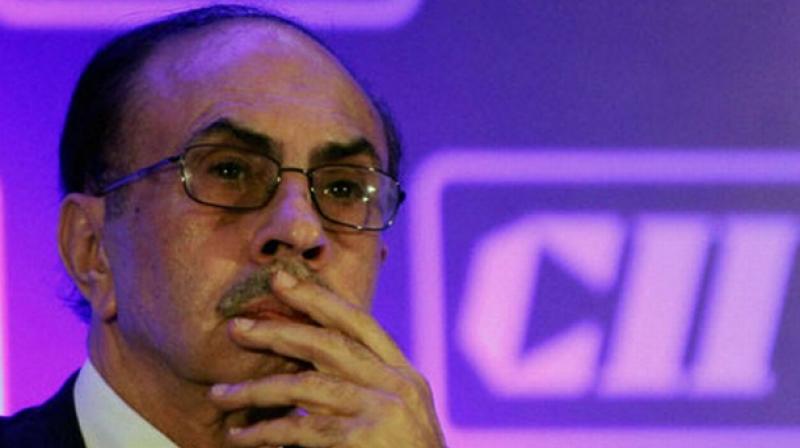 New Delhi: India Inc on Thursday expressed hope that a stable government at the centre will boost growth in the country and lead to higher foreign fund inflows as trends pointed to BJP and allies returning to power with a thumping majority.

"They have done it for smaller companies but they haven't done it for larger companies. I think that is a very important move and there will be many other moves that will help revive growth," he said.

Former Vice Chairman NITI Aayog Arvind Panagariya echoed similar views. "...It is time for bold reforms and wholly transform the country. The government should create healthy ecosystem for business and entrepreneurs should take responsibility to create high-productivity jobs," he tweeted.

Riding on a massive Narendra Modi wave sweeping through most parts of India, the BJP seems set to return to power as it led in 295 seats while the Congress trailed far behind with 50, according to trends released Thursday by the Election Commission for all 542 seats that went to polls.

BSE Member Ramesh Damani said he expects more foreign fund inflow into India going ahead. "(there will be) policy continuity, that India still has a very large good scale of domestically investible universal companies and the deal flows are more likely to happen now. A lot of the deals that were stuck in the past six months because of the elections, are more likely to happen now, so that itself will attract a lot of FDI. So I think there will be some buoyancy in terms of foreign flow into India, given how this election has panned out," he said.

Surendra Hiranandani, Founder and Director at House of Hiranandani, said he believes a stable government at the centre will further boost the growth in the real estate sector.

"We hope that the new government demonstrates concrete action to push investments, increase growth and generate employment," he added.