The slowing economy makes it more difficult for President Xi Jinping to fight back forcefully against the US. 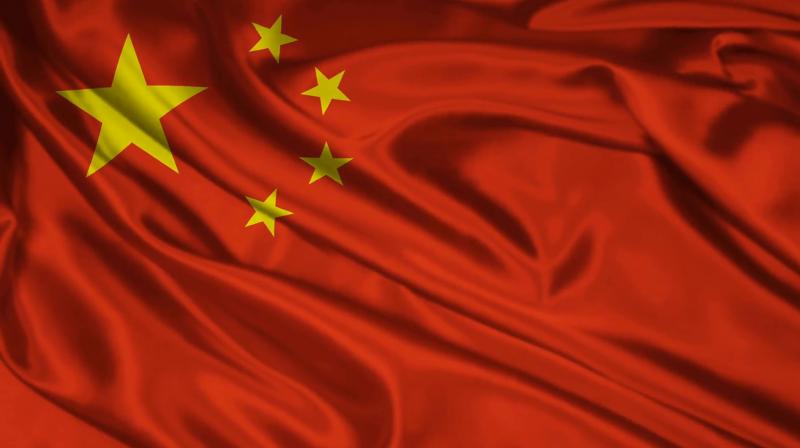 The GDP figures are within the government's target range of 6.0-6.5 per cent for the whole year.

Beijing: China's growth slowed to its weakest pace in almost three decades in the second quarter, with the US-China trade war and weakening global demand weighing on the world's number-two economy, official data showed on Monday.

The slowing economy makes it more difficult for President Xi Jinping to fight back forcefully against the US -- which is using tariffs as leverage to try to force Beijing into opening up its economy.

The 6.2 per cent figure released by the National Bureau of Statistics was in line with a survey of analysts by AFP and down from a 6.4 per cent expansion in the first quarter. The GDP figures are within the government's target range of 6.0-6.5 per cent for the whole year, down from the 6.6 per cent growth China put up in 2018.

"Economic conditions are still severe both at home and abroad, global economic growth is slowing down and the external instabilities and uncertainties are increasing," said NBS spokesman Mao Shengyong.

"The economy is under new downward pressure," he said in prepared remarks.

Beijing has introduced measures this year to boost the economy, but they have not been enough to offset a domestic slowdown and softening overseas demand -- made worse by a punishing trade war with its biggest trading partner country, the US. Exports to the world rose only 0.1 per cent on-year during the first six months.

But growth in infrastructure investment has retreated from years of near 20 per cent expansion -- coming in at 4.1 per cent growth in January-June -- and imports and exports both shrank in June from a year earlier. Urban unemployment ticked up to 5.1 percent for the month, from 5.0 per cent in May.

China's 1.3 billion consumers have continued to open their wallets however, buoying the economy. Retail sales grew 9.8 per cent on-year in June, up from 8.6 per cent in May. Sales of big-ticket items such as cars have not held up, though, with sales down 12.4 per cent in the first half of the year, according to the China Association of Automobile Manufacturers. The trade war with the US has hit China's economy, compounding a global slowdown.

"The China GDP data was very much in line with consensus confirming the markets view that the economy continues to slow, and while GDP touched 27 years low in Q2, the on consensus print does lessen the market fears that China's economy is headed for a hard landing," said Stephen Innes, managing partner at Vanguard Markets.

"As such risk assets will respond favourably but it's hard to escape the economic realities that the US-China trade war is having on global economies."

Altogether the two economic giants have slapped each other with punitive tariffs covering more than USD 360 billion in two-way trade, damaging manufacturers on both sides of the Pacific.

It helped propel China's manufacturing activity into contraction last month. China's exports to the US dropped more than 8 per cent over the first half of the year.