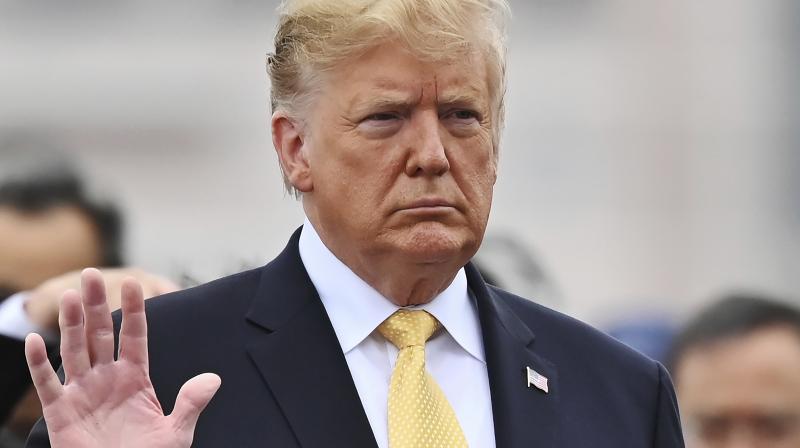 Washington: US President Donald Trump repeated his complaints on Tuesday that India’s tariffs on US products were unacceptable but he did not indicate whether he would take any further action in the trade row between the two nations.

There was no immediate comment from India’s foreign and trade ministries.

But an Indian government source with close knowledge of the matter said Trump and Indian Prime Minister Narendra Modi had a “very good meeting” in Osaka in June and they were continuing to engage on the issue.

Trump and Modi met on the sidelines of the G20 summit in Japan.

Indian government sources said last month that Indian tariffs were not that high compared to other developing countries and some US tariffs much higher.

The United States and India are grappling with issues that include access to Indian markets for US firms, New Delhi’s demand for foreign firms to store Indian data in the country and Indian exports of steel and aluminum to the US market.

In May, Trump scrapped India’s trade privileges under the Generalized System of Preferences (GSP), under which New Delhi could make duty-free exports worth up to USD 5.6 billion.

In response, New Delhi slapped higher tariffs on 28 US products.