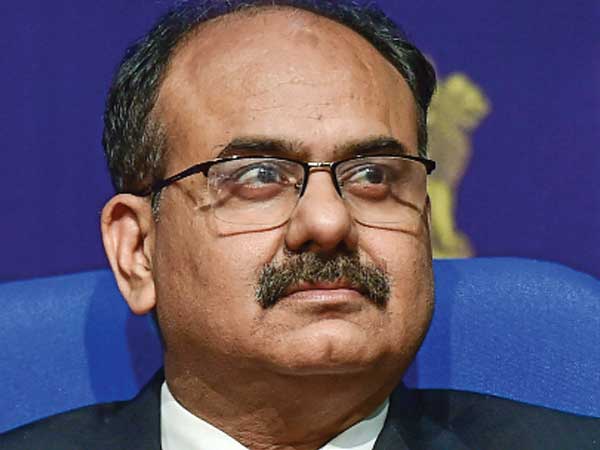 In a post-Budget interview to Financial Chronicle, Pandey said, "First, the tax grew by 15 per cent, then 18 per cent, this year it has grown by 20 per cent and in FY20 we have kept direct tax collection growth at 15 per cent. The GDP growth in nominal terms has been about 11 per cent. So, the tax buoyancy has ranged from 1.5 to touching nearly 2. This is a good trend.”

He said collections through the goods and services tax are also trending up. “On the GST side also, due to a series of steps to ease compliance burden and rate rationalisation, revenue trends are moving upwards. Last year, the average revenue was Rs 89,000 crore and this year it has been Rs 92,000 crore,” the secretary said.

Pandey said the budget has offered targeted benefit both from expenditure and revenue (income tax). This is because it gives tax relief only to those people who deserve the most. The rebate mechanism is so structured that it gives benefit only to those with a taxable income of up to Rs 5 lakh.