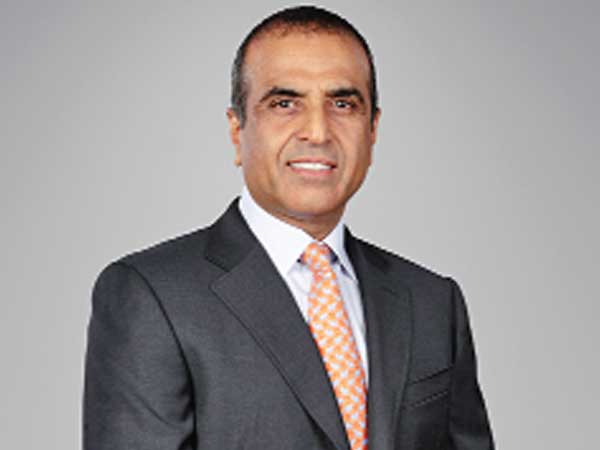 Bharti Airtel chairman Sunil Bharti Mittal (in pic) said India’s ailing telecom industry may recover next year as competitors spend this year readjusting after a vicious price war and consolidation that pushed the country’s former No. 1 carrier into the second place.

The billionaire, in a media interview at the World Economic Forum in Davos on Wednesday, described conditions in India’s hyper-competitive telecom market as “dreadful,” while also predicting a possible turning point this year.

“This will be the year of perhaps hemorrhaging stopping,” he said.

Bharti slipped to No. 2 in the industry last year after Idea Cellular and the local unit of Vodafone Group closed their merger to become India’s largest operator by subscribers. An intense price war for customers has only worsened since upstart Reliance Jio Infocomm, backed by Asia’s richest man Mukesh Ambani, debuted with free services in 2016, a knock-out blow for several smaller carriers that were forced to quit the business or merge.