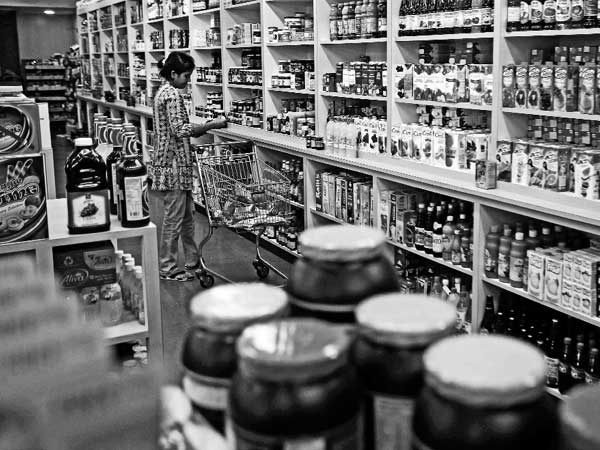 Investments in the retail sector doubled in 2018 to Rs 1300 crore as the sector received Rs 5500 crore investments in the past four years. Entry and expansion of global players and developmental activities in tier II and III cities will see organized retail growing to $209 billion by 2020, finds Anarock Retail.

In 2018, development of retail real estate grew to Rs 1300 crore from Rs 600 crore in the previous year. However, in 2016, the sector had attracted investment of Rs 3100 crore. “With a new regulatory environment being created plus further easing of FDI policies, investments poured in to the tune of Rs 1,300 crore in 2018,” found Anarock.

The increased investment will see addition of around 39 million sq. ft. of organized retail space between 2019 and 2022. Out of this supply, about 71 per cent will be developed in metros and tier 1 cities and the remaining 29 per cent will be in tier 2 and 3 cities like Ahmedabad, Bhuba?neshwar, Ranchi, Kochi, Lucknow, Surat and Amritsar. Development of in tier II and III cities will one of the main triggers for the rapid growth of organized retail in the next three years.

“There is significant untapped potential in cities like Ahmedabad, Bhubaneshwar, Chandigarh, Coimbatore, Indore, Jaipur, Lucknow, Kochi, Nagpur, Vadodara among others. In fact, present-day customer here is demanding, more aware, has higher disposable income and is a globe-trotter, which necessitates a revolutionary change in the retail segment. As per industry estimates, the market size of tier II and tier III cities is expected to grow from the current $5.7 billion to $80 billion by 2026,” said Anuj Kejriwal, MD and CEO of Anarock Retail.

Further, global players are eyeing a share of Indian retail pie. With liberalization in FDI policies, global retailers are significantly interested in cashing in on the increasing consumer demand in India. The total consumption expenditure in India is estimated to rise to $3,600 billion by 2020 from $ 1,824 billion in 2017, as per various reports. New players are either setting shop or old ones are rapidly expanding their base in newer areas of large cities or penetrating deeper into tier II and III cities.

The increased availability of mall space, which is currently in the pipeline, also will help the growth of organized retail.

Further, organized retail in India is underpenetrated with only 9 per cent share of the total market. India has a long way to go in order to catch up with markets like the US with 85 per cent organized market, UK with 80 per cent, Malaysia 55 per cent and even Thailand with 40 per cent. There is a huge latent potential that remains to be explored by organised players.

“The most recent policy developments will give physical organized retail a leg up in its fierce battle with e-commerce. The Government is pushing a new e-commerce policy from February 2019 wherein the concept of ‘exclusivity’ will no longer hold good. This means that online retail players will scramble to grab a larger pie of the offline market, so physical stores will get the upper hand,” said Kejriwal.