Capital expenditure of public sector enterprises in the oil and gas sector has hit a four-year low. Oil PSUs will invest Rs 94,438 crore this financial year, which is much lower than Rs 132,003 crore invested in 2017-18. 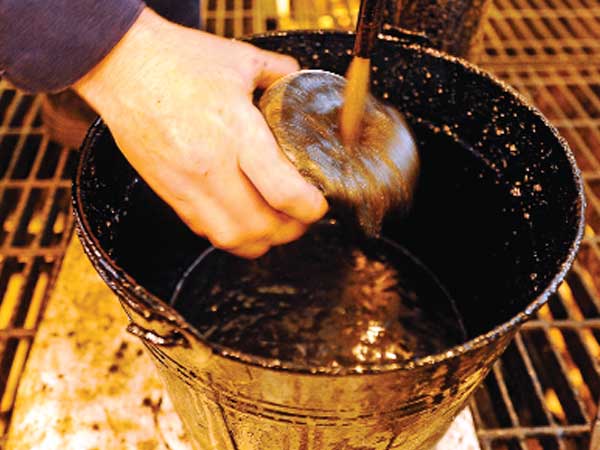 The document says though the oil PSUs had proposed an investment of Rs 89,335 crore in the current fiscal year ending March 31, 2019, they will wind up the fiscal year with a higher investment of Rs 94,438 crore.
The relative decline in their capex comes at a time when the government is emphasising on raising the domestic output to cut costly oil imports.

The country had spent $109.1 billion on oil and gas imports in 2017-18 while the same for the current fiscal are projected to rise to about $130 billion.

Oil refining and fuel marketing companies HPCL and BPCL will, however, see a rise in capex at Rs 9,500 crore and Rs 7,900 crore respectively.

This takes the total investment proposals in oil and gas exploration, refining and petrochemicals in the 2019-20 fiscal year to Rs 93,693 crore.