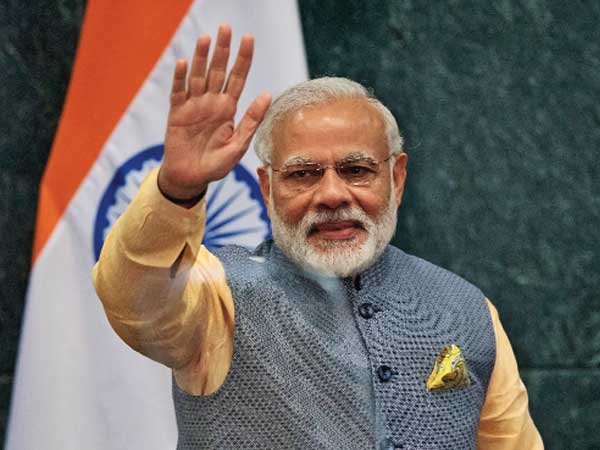 NDA may fall 39 seats short of majority in polls: Survey

Prime Minister Narendra Modi’s ruling coalition National Democratic Alliance will emerge as the largest group in a parliamentary election expected in the next few months but will fall short of a majority required to rule, a new nationwide survey showed on Thursday.

The ruling Bharatiya Janata Party-led alliance is forecast to win 233 parliament seats of the 543 at stake, the poll by ABP News-CVoter said, short of the half-way mark of 272.

Modi, who swept to power in 2014 with the biggest majority seen in India in decades, is facing public discontent over a lack of jobs and a weak farm economy. No date has yet been announced for the election, which must be held by May.

ABP said 22,309 voters were surveyed across all 543 seats of the Lok Sabha over December-January. Opinion polls have a mixed record in India where millions of people vote.
On Wednesday, another survey showed the BJP facing a rout in the most populous Uttar Pradesh state which sends the largest number of representatives to parliament and holds the key to which party forms a government.

Thursday’s poll also showed the BJP doing badly in Uttar Pradesh, slumping to just 25 seats of the 80 at stake. In 2014, the state propelled Modi to victory handing his group 73 seats.

Two powerful parties representing India’s lower castes in the rigid Hindu hierarchy as well as minority Muslims have come together in Uttar Pradesh and that is hurting the BJP, the surveys showed.

“In a nutshell a popular prime minister (Modi) is facing stiff challenge from a united opposition,” ABP said summing up the results of its survey.

“Also, his popularity is facing headwinds due to depressed economic sentiment. A combination of the two may lead to domino effects of driving away the fence sitters and rallying the faithful of opposition,” it said.

The ruling BJP will make up some of its losses with victories in the eastern states where its influence has been limited in the past, the poll said. Still it will be 39 seats short of the simple majority required to rule and will have to try to stitch alliances with regional parties.

But some of these small groups are wary of aligning with Modi’s group which is seen to have pursued a partisan Hindu-first agenda and raised disquiet among the country’s 160 million Muslims.

The poll showed the main opposition Congress taking 167 seats and the regional parties together 143. The Congress has appointed Priyanka Gandhi, the sister of its president Rahul Gandhi to a party post, a move aimed at further energising the party ranks who see the Nehru-Gandhi family as vote-getters.