Slowly, Indian companies are showing an improvement in their corporate governance standards, with the good companies bettering their governance score. 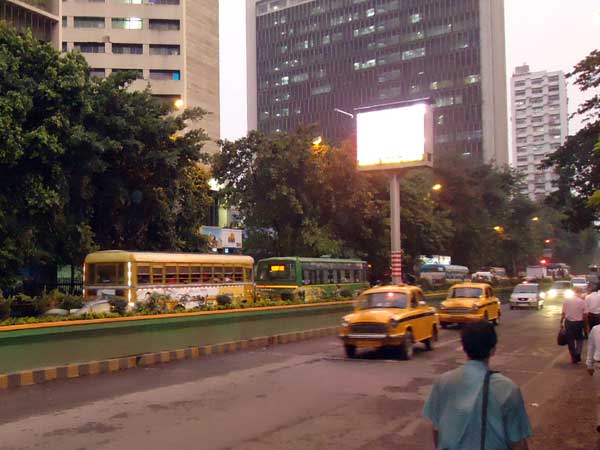 Slowly, Indian companies are showing an improvement in their corporate governance standards, with the good companies bettering their governance score.

Proxy advisory firm Institutional Investor Advisory Services (IiAS), in its corporate governance scorecard for 2018, says, “There are five companies in the “Leadership” category against three last year, and the maximum score has increased to 76 this year from 73 last year.”

According to the proxy advisor, “Most of the top 20 companies evaluated last year have displayed an improvement in their overall score or maintained their score despite adoption of a more stringent standard of scoring. Disclosure and transparency levels too have improved, with companies scoring as high as 87 per cent in the category,” according to the IiAS study.

The top five companies with governance score of more than 70 are Hindustan Unilever, HDFC, Infosys, Marico and Wipro.

While the other five in the top ten companies list are Bharti Airtel, Crompton Greaves CE, HDFC Bank, Mahindra Finance and Tata Motors.

“Infosys and Wipro, which were in the ‘Leadership’ category even in the earlier exercise, remained in this category. Two new entrants, HDFC and Tata Motors, made it into the top 10 list this time. Only seven companies in the list are part of the Sensex, suggesting that size is not a necessary determinant of good corporate governance practices,” IiAS said.

However, the median score of the BSE 100 companies has dipped, driven by the banking sector that has undergone a difficult 18-month period, and public-sector enterprises that have had slower progress on the governance agenda, IiAS said.

Attendance at board meetings, which continues to plague some companies, has improved at an aggregate level. Overall stakeholder management by companies has also improved, sending a stronger signal of increased engagement between investors and companies.

“Investors engagement has reached a new high for Indian companies. Mutual funds are taking a position on issues and voting their shares. Insurance companies, under the diktat of the Insurance Regulatory and Development Authority, are voting their shares too and are getting ready to have a structured engagement process with companies. The pension regulator too has asked its funds to vote and develop a stewardship code. But corporate India still needs to focus on conflict of interest,” the report said.

“These issues have plagued several of the large listed companies over the past 12 months, some of these being triggered by whistle-blowers,” IiAS said, adding“Related party transactions continue to be central to this discourse, despite stronger regulation being brought in.”

Among the BSE 100 firms, institutionally owned and widely held companies tend to have better governance scores. PSUs continue to fare poorly. This year, the median score for PSUs decreased to 51 from 54 due to inadequate independent representation on the board and lack of transparency on critical issues like related party transactions, board evaluation and stakeholder management policies, the report said.

Among 50 recently listed companies through initial public offerings on the BSE between April 2015 and March 2017 with a two or three-year track record of being listed five companies with highest corporate governance score were Avenue Supermarts, Equitas, ICICI Prudential Life Insurance, RBL Bank and Ujjivan Financial.

Among BSE 100 constituents only 12 didn’t have at least one non-promoter woman director according to IiAS study, a boost to gender diversity on the company boards.

“The median scores of recently listed companies were lower than those of the BSE 100, validating that investor engagement has a significant role to play in a company’s journey towards better corporate governance. The market brings its own discipline.”, said Amit Tandon, managing director, IiAS.

Ashishkumar Chauhan, MD & CEO, BSE, which also participated in the study, said,“We at BSE believe in encouraging the listed corporates of our capital market ecosystem in navigating efforts to achieve business leadership not just in numbers but also by channelizing commitment for excellent governance practices. It is hearting to know that our listed corporates are indeed mounting efforts to embrace an approach much beyond compliance ensuring the best interest of all stakeholders.”