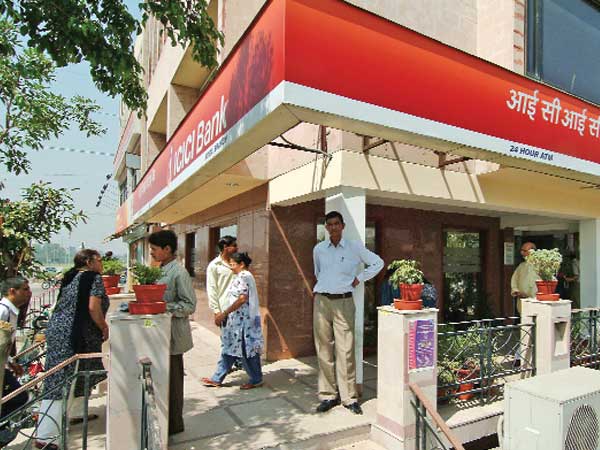 Sources said that armed with fresh evidence, the new CBI team is set to bring in former Maharashtra chief secretary Sharad Upasani under its scanner for a possible role in connection with alleged cheating and irregularities in loans sanctioned by the bank to the Videocon group in 2012.

As per preliminary enquiry (PE) done by CBI, it was Upasani who introduced Deepak Kochhar, husband of Chanda Kochhar to Videocon group managing director Venugopal Dhoot, a fact that has also been corroborated by Dhoot in his earlier public interactions.

However, CBI first information report (FIR) filed on Thursday has not named Upasani as one of the accused and booked Chanda Kochhar on charges of criminal conspiracy, cheating and abuse of official position for “dishonestly sanctioning loans to the Videocon Group”. The FIR also named Deepak Kochhar and VN Dhoot and mentions unknown public servants without booking them.

“The PE established allegations of ‘quid pro quo’ in the loans granted to Videocon by ICICI Bank. But more players seem to be involved in the deals between ICICI Bank and Videocon. The allegation of nexus between Upasani, Kochhars and Dhoot will now be investigated by CBI before filing of the charge sheet against the accused,” said the source quoted earlier.

The agency is also now expected to widen the scope of its probe by bringing into picture benami properties bought in Brazil. These could have links with the accused in the case and agency is moving ahead with leads. Sources said that a team of CBI would shortly visit the Latin American country to explore whether illegal gratification received by the accused was used for buying benami property in a third country.

The agency is also expected to move at fast pace to complete investigations into fresh leads that have surfaced, as the CBI wants to file charge sheet within the stipulated 90 days. It needs to be seen whether the CBI charge sheet will make offences against the accused bailable or non-bailable. This will also depend on the outcome of investigations by the new team.
With general elections round the corner, it needs to be seen whether government will push CBI to complete its probe on the fraud quickly and get a charge sheet filed or linger on for new government to take a call in May this year.

Through changes at CBI have given the agency strength to go ahead with the probe in the high profile case, sources said the fresh investigations will have to be done meticulously resist pressure and dissentions within the agency. Given that CBI was a divided house, with some officers showing allegiance to ousted CBI director Alok Verma and others with interim director Nageshwar Rao.

Kochhar, who was MD of ICICI Bank until last October, is accused in the CBI FIR of allegedly receiving “illegal gratification through her husband, Deepak Kochhar from Videocon’s VN Dhoot for sanctioning a term loan of Rs 300 crore to Videocon International Electronics Ltd”. This apart, her alleged role in influencing disbursal decisions in relevant committees of the bank has also come under scrutiny.

The agency has also booked Deepak Kochhar and VN Dhoot in its FIR. It is probing allegations of ‘quid pro quo’ in the loans granted to Videocon by ICICI Bank.