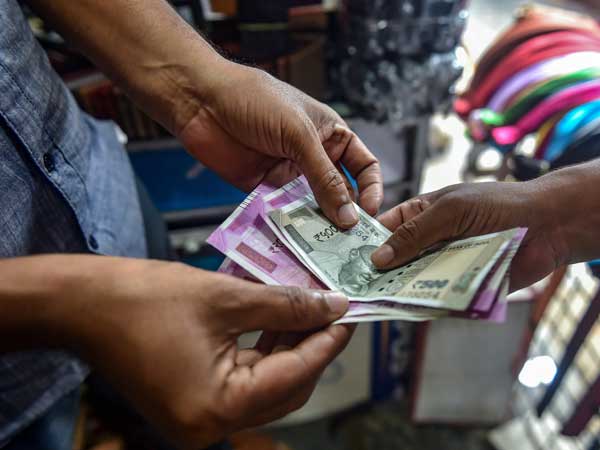 “Follow-on offering of Bharat-22 ETF for Rs 10,000 crore, sale of SJVN to NTPC for Rs 7,000 crore, further buybacks of around Rs 12,000 crore and pending sale of Dredging Corporation of India, further IPOs of PSUs such as Mazagaon Docks, RVNL and others - further inflows amounting to around Rs 30,000-35,000 crore can easily be raked in by the government in order to meet or even exceed the FY19 target,” said Edelweiss Financial Services in its interim Budget preview.

“The present NDA government has done most of the disinvestment through four vehicles throughout their term- through sale of ETFs (Bharat-22 & CPSE), Public offering of PSUs, Buybacks, sale of one PSU to another PSU, Block Deals and sale of shares to employees.”

According to Edelweiss, “Given a budgeted disinvestment target of Rs 80,000 crore in FY19, proceeds amounting to around Rs 49,000 crore or 61.25 of Budget Estimate have already flown in till date.”

Sahil Kapoor, chief market strategist Edelweiss Financial Services said, “ Government will be getting around Rs 15,000 crore from REC-PFC deal, another Rs 6,500 crore from buybacks, smaller IPOs and stake sale from SUUTI assets will meet the shortfall.”

Kotak Institutional Equities in its interim Budget preview said, “While the government has garnered Rs 33,800 crore till December 1, 2018, the REC, BHEL, and NHPC transactions along with expected SUUTI sales should ensure meeting of the target of Rs 80,000 crore for FY2019.”

divestments of its stakes in government and private companies. We expect the