Uncle Sam’s new tax regime has brought in a lot of confusion among enterprises that are into US-centric businesses in India. 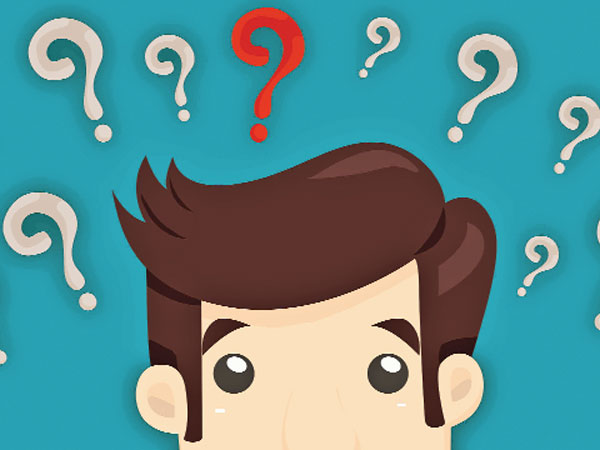 Uncle Sam’s new tax regime has brought in a lot of confusion among enterprises that are into US-centric businesses in India. Both tax professionals and IT honchos are at a loss to decipher the new proposals of the Trump administration.

The US has recently brought down the corporate tax from 35 per cent to 21 per cent. It also introduced a new tax provision called Base Erosion Anti-Abuse Tax (BEAT), which adds a 10 per cent minimum tax on businesses that do not include cross-border payments in their income calculations. In addition, it allowed a 100 per cent expensing in capital expenditure in investments.

Many tax experts FC spoke to were of the opinion that Donald Trump’s tax cuts and jobs bill is expected to bring in drastic changes in taxation law in the US, which may adversely impact Indian outsourcing. Some others, however, felt it would not have any additional impact on India businesses.

Ajay Rotti, partner at Dhruva Advisors LLP, said: “BEAT, which is an additional tax on US taxpayers who make certain (tax deductible) payments to foreign related parties could significantly affect US groups which are sub-contracting/outsourcing services to group companies in India. The BEAT would not be creditable against Indian taxes nor is there relief under the India-US DTAA (double tax avoidance agreement) and hence would be an additional cost.  However, this additional tax would be offset by savings in across board reduction in US corporate tax rate.”

As of now, there is no clarity on the extent of impact of BEAT on domestic IT firms, US tech firms or US captives in India. Some say it would impact Indian IT companies as the new tax cut in the US might make offshoring a bit unattractive to US firms. However, US captives will have to pay an additional tax of 10 per cent in the US, in addition to the usual corporate tax on profits. That means, the price difference will reduce and it might impact outsourcing to some extent, said Rotti.
A handful of CFOs at IT companies FC spoke to also said they are awaiting clarity to emerge on the issue.

US captives will have to pay a tax of 10 per cent in the US in addition to the usual corporate tax on profits. That means, the price difference will reduce and it might impact outsourcing to some extent, said Rotti.

An independent expert in offshoring, Siddharth Pai, said the price differentials in offshoring are higher than the proposed tax. Plus India already has transfer pricing taxation on exports by US firms.

“I think the US will necessarily allow a setoff against Indian taxation, thereby reducing the impact. Even if this is not fully available, the price differential will just reduce and not go away. The case for offshoring will still be strong, though not as strong as before,” he said.

But no one knows to what extent. “It’s difficult to say. Depends on the size of operation, admissibility of Indian transfer tax as a setoff and whether the final customer is external to the firm. At maximum, 10 per cent which still means that offshoring is not impacted since overall cost savings today range between 20 per cent and 30 per cent when compared to onsite,’’ added Pai.

But all said and done, the interesting fact is India still remains the most attractive outsourcing destination for the US.

“Cost of running operations -- we are not talking about the dead old labour cost advantage -- is certainly cheaper in India. India offers the highest profit margins almost at 40 per cent when most other countries offer only 10-12 per cent. Therefore, on an average, India offers a 25-30 per cent cost savings. So despite the tax cuts and incentives in the US, India remains attractive for offshoring,’’ said Ganesh Krishna, a tax expert based in Bangalore.

In India, all US firms pay a 30 per cent corporate tax, then another 5 per cent including surcharges and education cess, plus a 20 per cent dividend distribution tax (DDT). Will it make sense for US companies to send most of their revenues back home (US)? “We don’t know the tax implication yet to make a comment,’’ said the CFO at an MNC.

end-of
Location:
India, Karnataka, Bengaluru
Latest From In Other News