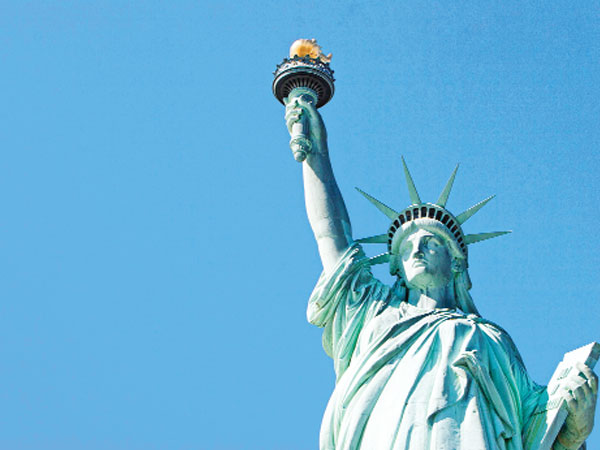 More and more Indians now queuing up for EB-5 visa

It’s Uncle Sam calling for many rich individuals in India. The number of rich Indians who are exploring the EB-5 visa route to relocate to the US for business expansion, career prosperity or for their children’s better education is on the rise.

Every year the US allows 10,000 new immigrants into the country under EB-5 visa, but until 2014, the programme had very few takers in India. However, applications from the country have increased drastically from 2015-16 onwards. At present, China is the lead applicant for EB-5 visas (10,900), followed by Vietnam (404) and India stands in the third place.

New York-based EB-5 visa major CanAm says India in the current fiscal will overtake Vietnam as over 500 HNIs are expected to apply for visa under this category, against 354 applications last fiscal.

Jeff DeCicco, CEO and chief compliance officer, CanAm Investor Services, said, “India has recently jumped on the EB-5 bandwagon. During fiscal 2015-16, we saw 239 petitions filed from India, this number jumped to 354 in FY 2016-17.”
"This is a 48 per cent increase and is expected to cross 500 this year, displacing Vietnam from its second position,” DeCicco said. Most EB-5 Indian applications are high networth individuals, entrepreneurs and students from Bangalore, Chennai, Hyderabad Kochi, Kolkota, Punjab, Delhi NCR, Chandigarh and other tier I and tier II cities.

“At present, 50 per cent of the Indian applicants of EB-5 are either students or parents who want their children to build their career in the US. Indian students under EB-5 visa can attend US public elementary, middle, and high school institutions at no cost and can save on university tuition at public universities by paying in-state tuition fees,’’ he said.

“This year, we believe the total amount of money coming from India into the EB-5 programme will be well over $100 million, against a mere $20 million in 2014,’’ he said.

According to industry estimates, applicants mostly from China, Vietnam, India and other countries (negligible) have invested $18.4 billion in securing EB-5 visas

end-of
Location:
India, Karnataka, Bengaluru
Latest From In Other News