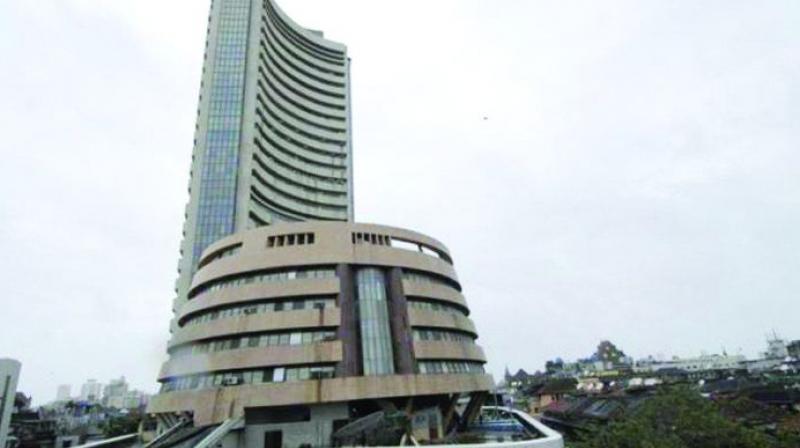 On the Sensex, metal stocks drove the rally riding on US-China trade deal optimism. Telecom, financial and IT stocks too boosted the index gain.

Sectorally, BSE telecom, metal, teck, basic materials, IT and finance rallied up to 3.28 per cent.

While BSE consumer durables, healthcare, realty and energy indices fell up to 0.68 per cent.

Broader BSE midcap and smallcap indices surged up to 0.66 per cent.

"Positive global sentiments buoyed by easing trade war tensions between the US and China continue to pump market. Economic growth remains on the lower side while risk appetite of investors are gradually improving on expectation of further steps from the government in the upcoming budget to revive consumption and attract investments," Vinod Nair, Head of Research at Geojit Financial Services, said.

The positive mood of the markets was also aided by the RBI Governor's statement about central bank's further accommodative stance in terms of policy rate provided if there is a need.

Bourses in Shanghai, Hong Kong, Seoul and Tokyo ended significantly higher, while those in Europe were trading on a mixed note.

On the currency front, the Indian rupee traded almost flat.

Brent futures, the global oil benchmark, was slipped 0.17 per cent to USD 65.23 per barrel.