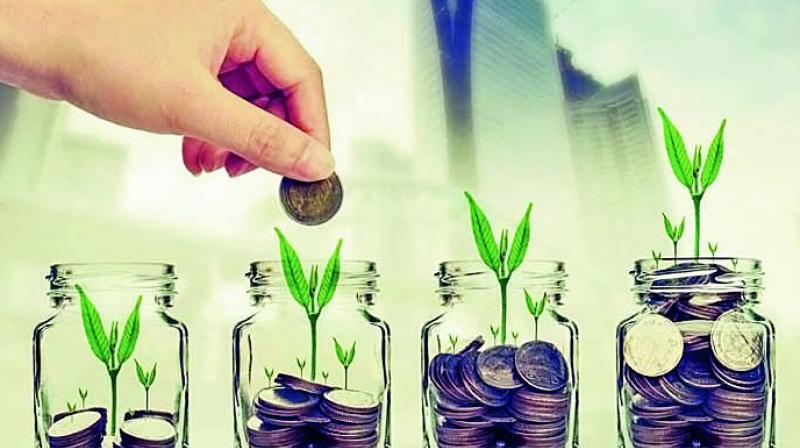 Mumbai: Private banks, the top sectoral holding of mutual funds, saw their weightage touch a new high in June. The segment, which  surged by 2.6 times in the past five years, saw an increase in holding for the ninth successive month to a new high of 19.9 per cent, according to a report by Motilal Oswal Financial Services.

On month-on-month basis, the weight of private banks, consumer, utilities, technology, NBFCs, retail, metals and PSU Banks increased, while that of oil & gas, chemicals, autos and cement moderated as June saw a notable change in sector and stock allocation of the top mutual funds, the report said.

Retail, utilities, metals, real estate and consumer were the top sectors witnessing an increase in value month on month.

In terms of value decrease month on month basis, five of the top 10 stocks were from Oil & Gas. Reliance Industries, GAIL, Yes Bank, HPCL and UPL witnessed the maximum decline in value on month-on-month basis.

"Banks, finance, software, consumer non-durables and petroleum products were the top 5 sectors where equity AUMs invested their funds in June 2019 and they cumulatively accounted for around 55.6 per cent share," said another Analysis by Care Ratings.

"Preference of the Small-Cap and Mid-Cap stocks has been inching up among mutual funds, after bottoming in December 2018 quarter. Emami and Shriram Transport Finance were the key stocks bought, while UPL and Power Grid saw large selling by mutual funds," Emkay Global said.

Investments in corporate debt paper of NBFCs fell to around Rs one lakh crore in June 2019. The percentage share also declined to 7.35 per cent of debt AUMs in June 2019, compared with July 2018.