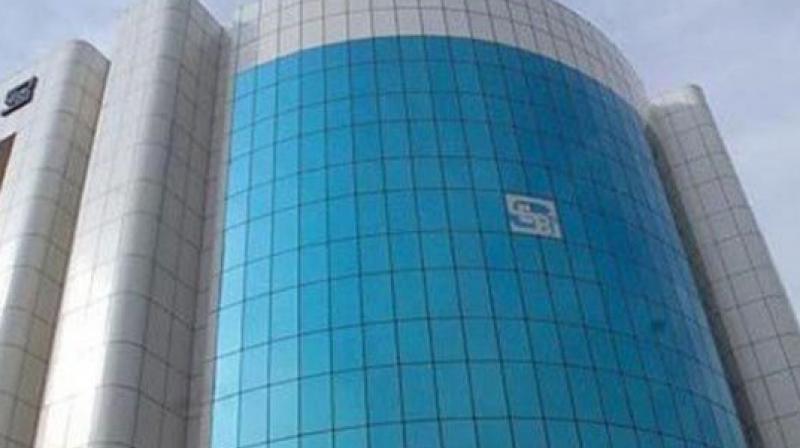 Securities and Exchange Board of India

Mumbai: The Securities and Exchange Board of India's stricter regulation of the debt funds and the quarter end redemptions in June led to huge outflows of over Rs 1.71 lakh crore from income and debt oriented schemes of the mutual fund industry last month.

The massive outflows pulled down the industry's asset under management (AUM) to Rs 24.25 lakh crore in end-June from Rs 25.93 lakh crore in May, according to data released by the Association of Mutual Funds in India (Amfi).

In June the Sebi had announced that a graded exit load to be levied on investors who exit liquid schemes up to a period of 7 days and also mandated liquid mutual fund schemes to hold at least 20 per cent asset in liquid assets such as cash, government securities, T-bills and Repo on government securities.

N S Venkatesh, Chief Executive, Amfi, in a statement, said, "This is a usual quarter-end phenomena where the industry does witness temporary redemptions from liquid funds."

However, the silver lining was inflow into equity mutual funds improving for the third month in a row to Rs 7,663.14 crore in June-significantly up from Rs 4,608.74 crore in April --- largely driven by multi-cap and large-cap fund categories.

During June, the flows into gilt schemes (Rs 196.76 crore) and banking & PSU fund (Rs 799.39 crore) schemes stood positive, owing to the dovish stance of the RBI on interest rates.