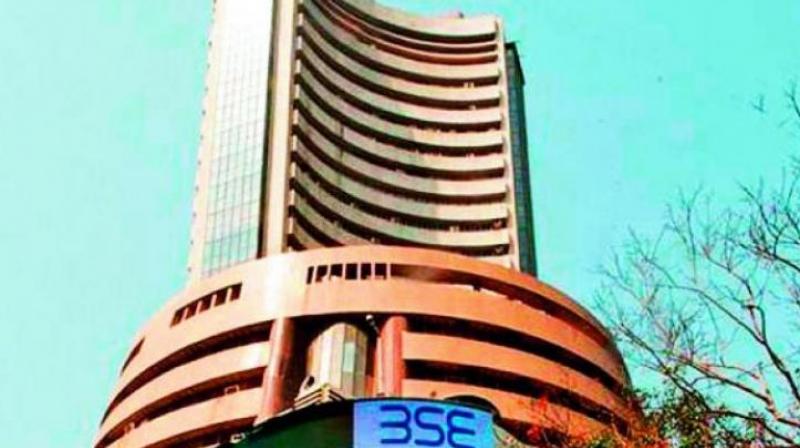 On Thursday, the 30-share BSE index ended lower by 70.70 points or 0.17 per cent. The index swung between losses and gains after the Reserve Bank of India (RBI) kept the key policy rates unchanged.

Meanwhile, the rupee was trading flat in opening trade on Friday.

On Thursday, The RBI unexpectedly kept benchmark interest rate unchanged at 5.15 per cent and reverse repo rate at 4.90 per cent on concerns of headline inflation breaching its medium-term target.

However, the RBI promised to continue with its accommodative stance in its monetary policy.