Chinese officials have warned they won’t budge on the thorniest issues, according to people familiar with the matter. 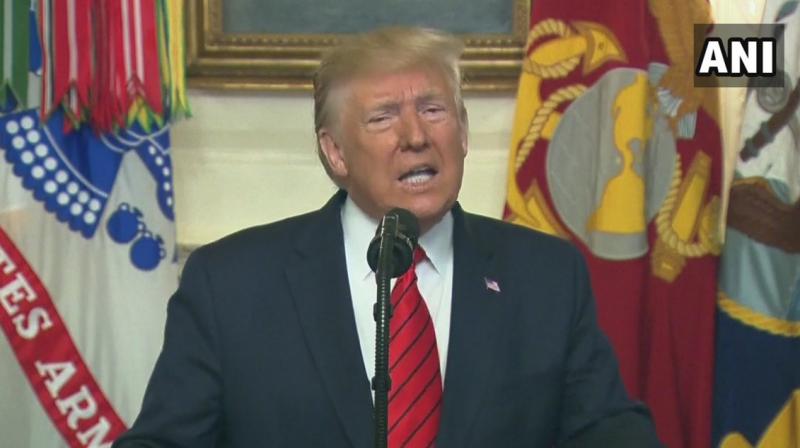 Chinese officials are casting doubts about reaching a comprehensive long-term trade deal with the US even as the two sides get close to signing a “phase one” agreement.

In private conversations with visitors to Beijing and other interlocutors in recent weeks, Chinese officials have warned they won’t budge on the thorniest issues, according to people familiar with the matter. They remain concerned about President Trump’s impulsive nature and the risk he may back out of even the limited deal both sides say they want to sign in the coming weeks.

Chinese policy makers are gathered in Beijing for a key political meeting. Ahead of that plenum some officials have relayed low expectations that future negotiations could result in anything meaningful— unless the US is willing to roll back more of the tariffs.