Stories will appear in a section called the 'news tab,' which will be separate from the traditional news feed. 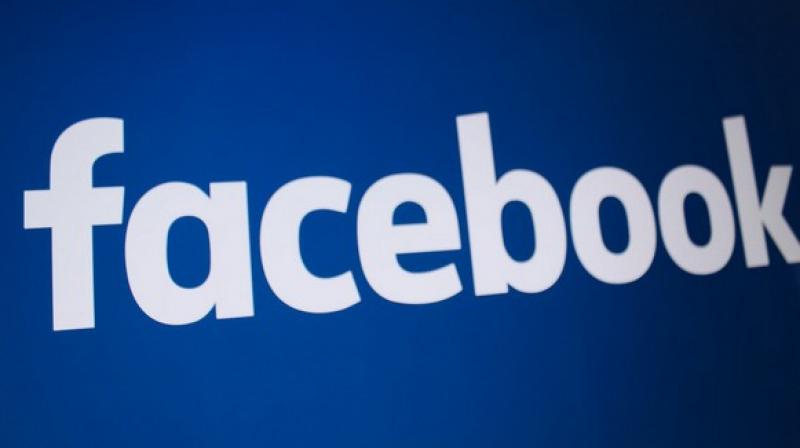 Facebook's journalists will be curating stories from news sites and won't be editing headlines or writing content.

New York: Facebook's plan to hire professional journalists instead of relying solely on algorithms to deliver news is a positive step but is unlikely to shake up an embattled media industry, analysts say.

The social media giant said Tuesday it would build a small team of journalists to select the top national news of the day "to ensure we're highlighting the right stories."

It comes as the US media landscape is plagued by job losses and newspaper closures, with organizations trying to figure out how to record profits in the age of free news.

Stories will appear in a section called the "news tab," which will be separate from the traditional news feed that displays updates and content from users' friends and relatives.

"In theory I see this as a really positive development. It is something quite promising," Danna Young, a communications professor at the University of Delaware, told AFP.

Facebook's journalists will be curating stories from news sites and won't be editing headlines or writing content.

The California-based company has consistently said it does not want to be considered a media organization that makes major editorial decisions, and this announcement does little to change that, experts add.

"It's not transformative because it's not going to change necessarily the behavior of individuals who are referencing stories on their feeds," said Young.

"That's where the power comes from -- individuals you know and trust putting their tacit stamp of approval on stories by sharing them," she added.

The tab will be the site's first news feature using human moderators since it shut down its ill-fated "trending topics" section last year after a scandal over allegations workers had suppressed stories about conservative issues.

Articles not deemed top news stories will still be collated using algorithms based on the user's history, such as pages they follow, publications they subscribe to and news they have already interacted with.

"Our goal with the news tab is to provide a personalized, highly relevant experience for people," Facebook head of news partnerships Campbell Brown told AFP in San Francisco Tuesday.

The news tab feature comes as Facebook embarks on a series of initiatives to boost journalism, with traditional media organizations accusing it of benefitting financially from their hard work.

Facebook announced in January that it will invest USD 300 million over three years to support journalism, particularly local news organisations.

It has also funded fact-checking projects around the world, including one in partnership with AFP.

Facebook will reportedly pay some publishers to license news content for the tab but Mathew Ingram, who writes about digital media for the Columbia Journalism Review, doesn't expect that to trickle down to hard-up organizations that need it the most.

"The companies they are going to choose are ones already doing well I assume. It might give them a little extra cash but I don't see it driving a huge amount of traffic," he told AFP.

Print journalism in the US is in free-fall as social media overtakes newspapers as the main news source for Americans.

Around 2,000 American newspapers closed in the past 15 years, according to the University of North Carolina, leaving millions of residents without reporters keeping track of what their local authorities are up to.

"The death of local news has such destructive effects for democracy. It's a complex issue that Facebook alone cannot fix," said Young.

The number of journalists working at US newspapers slumped by 47 per cent from 2008 to 2018, according to a Pew Research Center survey released last year.

The total number of journalists in newsrooms fell by 25 per cent, the group found, while consultancy firm Challenger Gray & Christmas says this is going to be the worst year for layoffs since 2009.

It's a difficult time for Stephen Groves, who recently earned a master's in journalism at New York University, to be looking for work. When he heard about Facebook's plans, he was skeptical.

"Facebook is not a journalism company and so before working for Facebook I would want to see their commitment to ethical, robust journalism," the 30-year-old told AFP.

The digital sector is also in trouble.

When Buzzfeed cut 200 jobs in January, 29-year-old Emily Tamkin was let go from a position she had held for just a few months.

"I'm personally not cheered by the fact that Facebook is swooping in and hiring journalists. If that's the silver lining then we have a very big cloud here," she told AFP.