Currently, airlines have to pay charges such as 'throughput charges', 'into plane charges' and 'fuel infrastructure charges.' 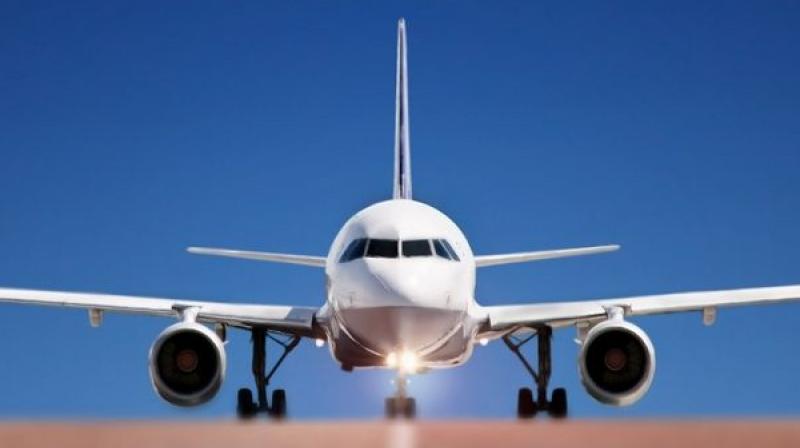 These charges are taxed multiple times as they are billed in a circuitous manner, said a senior government official. (Representational image)

New Delhi: The Aviation Ministry has formed a committee to rationalise additional taxes that airlines have to pay while uplifting Air Turbine Fuel (ATF) at airports across India, according to senior government officials.

Currently, airlines have to pay charges such as 'throughput charges', 'into plane charges' and 'fuel infrastructure charges' when they take ATF at any airport for their planes.

"These charges are taxed multiple times as they are billed in a circuitous manner," said a senior government official.

A second government official said that to develop a direct billing mechanism between airline companies and airport operators - so that these multiple taxes can be removed - the Ministry of Civil Aviation has formed a committee comprising representatives from airlines, airport operators, oil companies, among others.

This committee is expected to submit its report soon, the second official added.

As per government estimates, if a direct billing mechanism is implemented, airlines would be able to save around Rs. 400 crore per year.

In India, ATF accounts for almost 40 per cent of any airline's total expenditure. Therefore, any taxation on ATF always has a huge impact on airline companies.

Explaining the matter, the first official quoted above stated,"Take the example of billing for throughput charges, which is done by the airport operator to the oil company. In turn, oil company passes on the charges by billing airlines. However, due to such convoluted billing process, taxes such as GST and excise duty and VAT is added on to throughput charges."

The official said that at the Delhi airport, if the throughput charges levied by the airport operator is of Rs 100 only, the airline ends up paying Rs 164 as it is paying "tax on tax" which includes GST, excise duty and VAT.

Had the throughput charges been invoiced directly by the airport operators to the airlines, the latter would have got the Input Tax Credit for the GST paid and there will be no application of excise duty or VAT, the official explained.

"The other charges - fuel infrastructure charges and into plane charges - are also being billed similarly in circuitous manner leading to tax on tax," the official said.