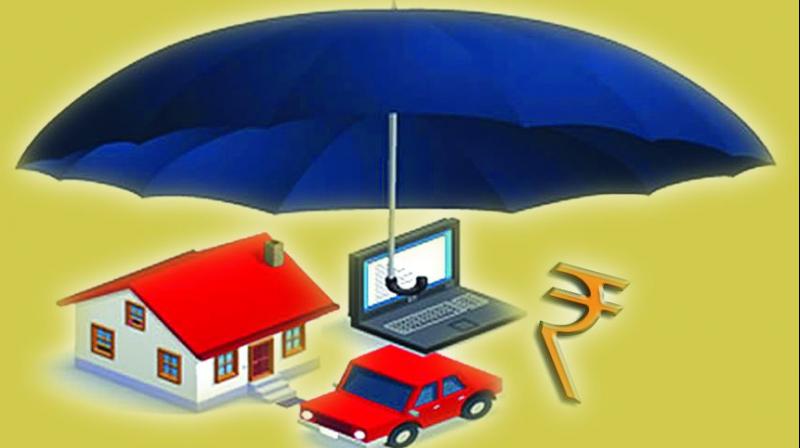 Selection process will be handled by multiple agencies, with the Finance Ministry also having a say in it.

“The top deck in all public sector non-life insurers will be restructured soon. The move is aimed at strengthening the overall governance in the system. The selection process and other related guidelines will be issued shortly by the concerned department of the Finance Ministry,” a top source told Financial Chronicle.

It is believed that the government would largely follow the appointment process of public sector banks (except State Bank of India) where the interview and selection process is conducted by the Banks Board Bureau (BBB), an autonomous body.

“The Department of Financial Services (DFS) under the Finance Ministry is also expected to take a call on all the appointments of these key posts in PSU general insurers on the recommendations of chiefs of BBB, IRDAI and GIPSA as well,” the source said.

In the banking selection process, public sector banks now have a Chairman/Non-Executive Chairman at the helm, followed by an MD & CEO and two executive directors. In contrast, the state-run general insurers currently have a CMD at the helm, with two directors and below him/her and are generally appointed by General Insurance Public Sector Association (GIPSA) on the basis of seniority.

But the source said, in the new setup, seniority-based promotion would give way to an interview-based selection made by the BBB.

To a question if their tenure will also be similar to those of the banks, the source said, the government is working on this aspect.

“The Finance Ministry in consultation with all stakeholders may consider the appointee’s tenure like in the banking sector, where the appointment of MD & CEO is for three years or till the date of superannuation, whichever is earlier,” the source said.

It is pertinent that though Alice G Vaidyan, the current CMD of GIC Re, is retiring this month-end, the government has not yet announced her replacement, nor has it begun the process of finding a successor. Similar is the story for directors.

“The restructure move of the government could be the prime reason why it has not yet replaced the directors at the general insurance companies,” an industry source said.