The final decision on the appointments rests on the ACC. 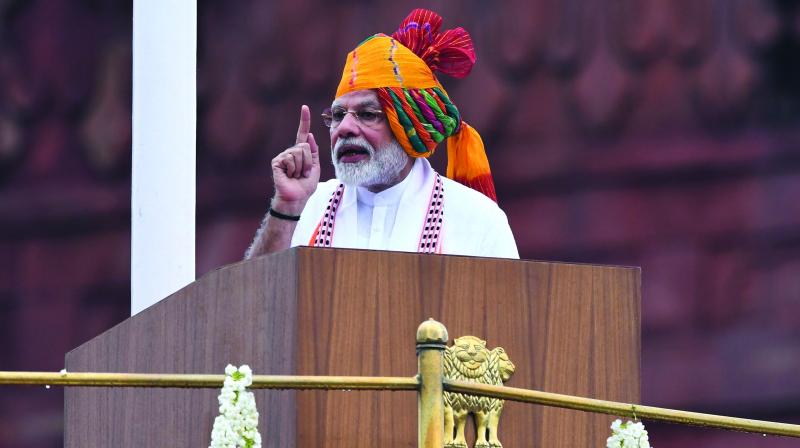 New Delhi: Though the Banks Board Bureau (BBB) has recommended names to fill up the top decks in LIC, GIC Re and Agriculture Insurance Company (AIC), their appointment is likely to be delayed. The Appointments Committee of the Cabinet (ACC), headed by Prime Minister Narendra Modi, is learnt to have not yet cleared the names. Such appointments are usually cleared without delay.

“Though the BBB has already recommended all the top-level vacancies to be filled by the insurers late last month, the ACC has not taken a call in this regard yet. We expect a little delay in issuing the appointment letters,” a top government source told Financial Chronicle on condition of anonymity.

“We expect it would happen soon, maybe by the end of this month,” the source added.

The BBB has already recommended four top-level positions for the insurers after the interview held on August 27 — two Managing Directors (MDs) of LIC and one post each for the post of Chairman and Managing Director (CMD) in both AIC and GIC Re. The board has sent the names for ACC clearance the next day, the source said.

On August 28, the BBB recommended the names of Mukesh Kumar Gupta and Raj Kumar for the post of MD of LIC, while Devesh Srivastava and Malay Kumar Poddar were named for the post of CMD in GIC Re and AIC, respectively.

The final decision on the appointments rests on the ACC. “It seems it may take a few more days, as Modi and Home Minister Amit Shah, who are part of the committee, are yet to clear the decks for their appointments,” the source said.

When contacted, one of the selected candidates said he has not yet received the appointment letter. “We have no clue when we will we get it. Firstly, the ACC will clear the names and then it will have to be brought out by the gazette,” he said.