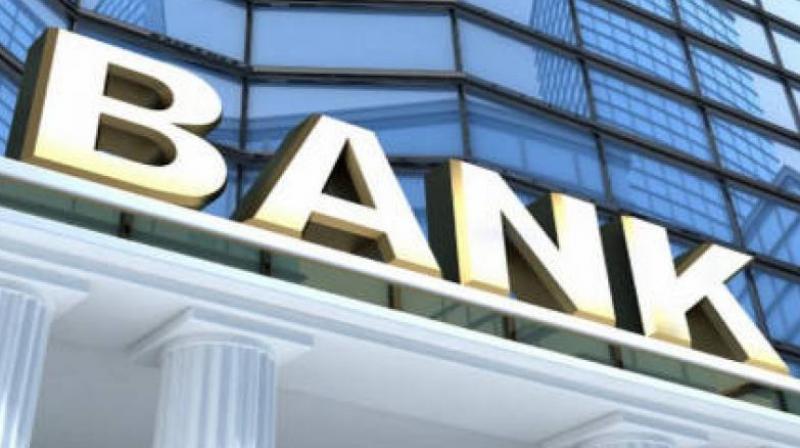 An entity holding over 10 per cent in an insurance company is categorised as a promoter while one holding below that limit is termed as an investor. (Photo: ANI)

Mumbai: Public sector banks that are merger candidates may be allowed to hold more than 10 per cent stake in two insurance companies after their merger comes into effect provided they give up management control in one of them. The relaxation would provide a breather to public sector banks that are currently promoters in one insurance company but would also acquire a stake in another insurer after the amalgamation comes into effect.

An entity holding over 10 per cent in an insurance company is categorised as a promoter while one holding below that limit is termed as an investor. Under existing rules, one bank cannot be a promoter in multiple insurance companies of the same segment. However, they can sell products of three life, non-life and standalone health insurers each.

Speaking to reporters at the Assocham 12th Global Insurance Summit, Subhash Khuntia, Chairman of the Insurance Regulatory and Development Authority of India (Irdai) said that the regulator is considering several proposals and one of them could be a relaxation of the existing rules on promoter holding.

“If banks after the merger are able to reduce their stake below 10 per cent, then they will no longer be a promoter (but an investor) and they can continue. But we are thinking that they (banks) be allowed to hold higher than 10 per cent provided they don’t get involved in the management of the other insurance company. So suppose, if they give up the directorship in the board, don’t take part in the decision making of the insurer, give up management control, then they could hold stake in the insurance company because many times they may feel that it is a valuable share and they should not give it up as later they may stand to gain.

“So we are looking at this angle too. We will take care of the conflict of interest by ensuring that they do not participate in decision making. This is an option that is being considered,” said Khuntia. “We will give them time for smooth transition and would not disrupt anything and it will not affect the policyholders,” he said.

A senior official of Union Bank of India had told FC that the bank would continue to be the promoter of Star Union Daiichi Life Insurance and hold below 10 per cent in IndiaFirst to comply with the existing regulations. Union Bank, which will take over Andhra Bank and Corporation Bank and is required to reduce stake in one of the two insurance companies as a result of the amalgamation. Union Bank holds around 46 per cent stake in Star Union Daiichi Life Insurance while Andhra Bank is a promoter in IndiaFirst Life Insurance.

Remaining an investor will help banks to earn a fee income by distributing products of insurance companies.