Airtel, Vodafone Idea and other telecom operators may have to pay the government a whopping Rs 1.42 lakh crore in three months. 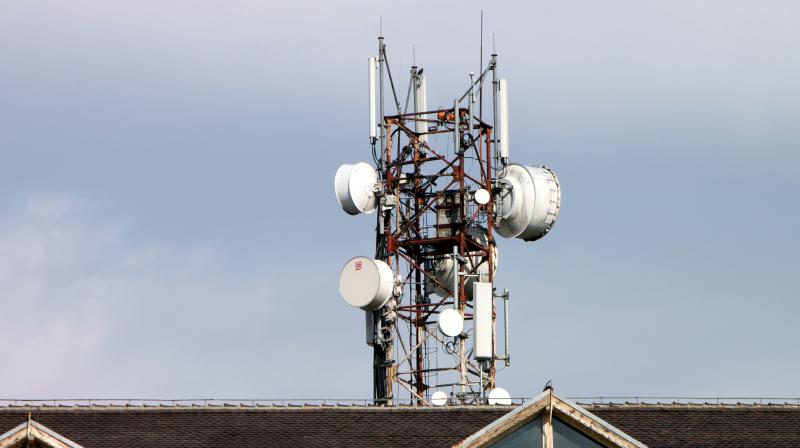 A DoT official privy to the development said instructions have gone to the licencing wing to carefully examine the implication of the Supreme Court's recent ruling for all such companies. (Photo: Representational)

New Delhi: The communications ministry has started examining whether the Supreme Court's ruling on definition of telecom revenue may apply to any company that utilises radiowaves and has a telecom licence, throwing up the possibility of statutory dues swelling beyond Rs 3 lakh crore, according to a source.

A DoT official privy to the development said instructions have gone to the licencing wing to carefully examine the implication of the apex court's recent ruling for all such companies.

The Department of Telecommunications (DoT) will take a week or so to arrive at a definitive conclusion on the matter, the source added.

The Supreme Court last month upheld the government's way of calculating telecom revenue, on which licence fee and spectrum usage charges are computed.

As per the initial calculations, access players like Airtel, Vodafone Idea and other telecom operators may have to pay the government a whopping Rs 1.42 lakh crore within three months.

Bharti Airtel faces a liability of around Rs 42,000 crore after including licence fees and spectrum usage charges, while Vodafone Idea may have to pay about Rs 40,000 crore. Jio may have to pay around Rs 14 crore. The remaining liability is with state-owned BSNL/MTNL and some of the shut/bankrupt companies.

However, DoT is now applying its mind on whether the apex court order also impacts any other company which uses spectrum or has a licence. Discussions are going beyond the scope of 4-5 pure play telecom access providers.

"As we dwell deeper, the issue of larger implications of the SC order is coming up for other firms," the source said.

These may even include other category of licences or companies utilising radiowaves in oil and gas, power and even railways sectors, the source said, adding that the question before the telecom department is whether the statutory dues therefore have to be calculated on the overall revenue.

The matter has, however, not been placed before the newly-constituted Committee of Secretaries, as the telecom department first needs to arrive at a final view on the matter, the source added.

Back-of-the-envelope calculations show that if indeed the impact of the SC judgement on adjusted gross revenue (AGR) goes beyond the pure-play telecom access firms, the statutory dues may climb beyond Rs 3 lakh crore, the source added.

The government recently constituted a Committee of Secretaries to work out a financial bailout package that may include lowering of spectrum charges as well as ending the era of free mobile phone calls and dirt cheap data.

The Committee of Secretaries, headed by Cabinet Secretary Rajiv Gauba, has been asked to examine "all aspects" of "financial stress" faced by service providers such as Bharti Airtel and Vodafone Idea and suggest measures to mitigate them. The panel has already held two meetings since it was constituted.