The Corporate Affairs Ministry has removed the names of these companies for their failure to file annual returns. 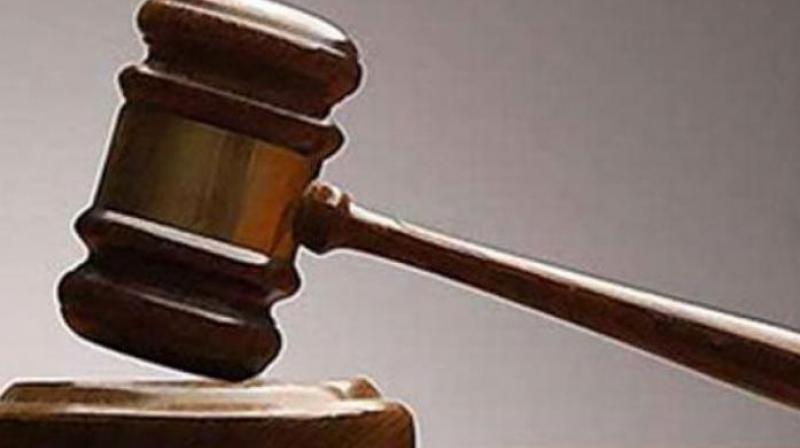 New Delhi: More than 3.38 lakh companies were struck-off from official records in the last two financial years for failing to submit annual returns, according to the government.

The Corporate Affairs Ministry has removed the names of these companies for their failure to file annual returns for two or more financial years continuously.

Minister of State for Corporate Affairs Anurag Singh Thakur told the Lok Sabha on Monday that the ministry through its RoCs (Registrar of Companies) files prosecutions against companies that have not filed financial statements from time to time.

"During the financial year 2017-18 and 2018-19, RoCs had removed/struck off 3,38,963 companies...for failing to file financial statements or annual returns for a continuous period of two or more financial years," he said in a written reply.

RoCs can remove the names of such companies from the official records in case they have not applied for dormant status under the Companies Act, 2013.

In a separate written reply, Thakur said as far as the ministry is concerned, Section 182 of the Companies Act provides for the manner in which a company shall be able to contribute money to any political party or to any person for political purpose.

The section also provides for the manner in which every company shall disclose in its profit and loss account any amount so contributed by it during a financial year, and penal provision in case of its contravention by the company and its officers in default, he noted.

The response was to a query on whether the government believes that there is too much influence in politics of large companies in terms of financing parties as well as getting public contracts.