As Finance Minister Piyush Goyal presented his Interim Budget 2019 during the last parliamentary session before the country heads to the general elections, here are a few lesser- known facts on budget 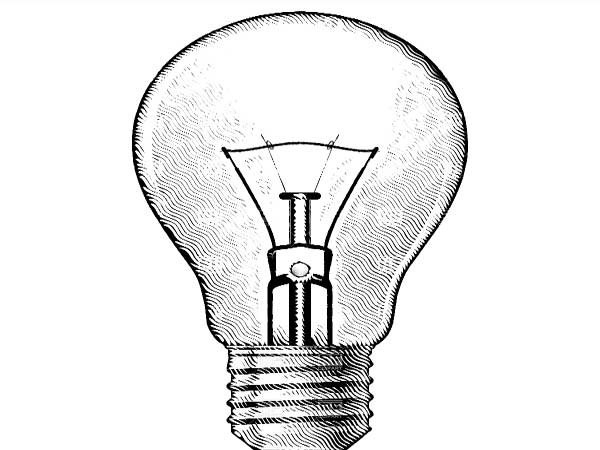 Budget Special: Did You Know?

The word Budget was derived from the Middle English bowgette, which came from Middle French bougette, which in turn is a diminutive of bouge, meaning a leather bag

Indian budget is presented in Parliament on a date fixed by the President. The Budget speech of the finance minister is usually divided in two parts. Part A deals with general economic survey of the country while Part B relates to taxation proposals

The Finance Bill seeking to give effect to the Government’s taxation proposals which is introduced in Lok Sabha immediately after the presentation of the General Budget, is taken up for consideration and passing after the Appropriation Bill is passed

The Budget is the most extensive account of Government finances in which revenues from all sources and expenses of all activities undertaken are aggregated. It comprises the revenue budget and the capital budget. It also contains estimates for the next fiscal year called budgeted estimates

The Ministry of Finance, Planning Commission, Administrative Ministries and the Comptroller & Auditor General are the main players in the declaration of the Union Budget

Budget was first introduced in India on 7th April, 1860 from East-India Company to British Crown

The first Finance Member, who presented the Budget in India, was James Wilson on 7th April, 1860

The precedent for the convention of the budget speech started at 5:00 pm was set by Sir Basil Blackett in 1924. According to him, this was done to give some relief to officials who worked all night to present a financial statement

The word “Interim Budget” was for the first time introduced by R.K. Shanmukham Chetty in his budget speech for 1948-49. From then onwards an interim budget began to mean a budget for a short period

The first Budget of the Republic of India was presented by John Mathai on February 28, 1950

Planning Commission came into existence while presenting the budget for 1950-51, the first budget for the Republic of India

C.D. Deshmukh, the first Indian Governor of the Reserve Bank of India as well as the Finance Minister, presented an interim budget for 1951-52

Morarji Desai has presented the maximum number of budgets so far- ten. They included five annual and one interim budget in the second tenure when he was both Finance Minister and Deputy Prime Minister

V.P. Singh as finance minister dwelt excessively on concessions for poor. In his 1986 budget, he proposed railway porters, bank loans with a subsidy for rickshaw pullers, cobblers and setting up of a small industries development bank, an accident insurance scheme for municipal sweepers

Jawaharlal Lal Nehru, Indira and Rajiv Gandhi have presented the budget while serving as the Prime Minister of India

The Epochal Budget of Manmohan Singh 1992-93, reduced peak import duty from 300 plus percent to 50 percent, liberalized the economy and promoted foreign investments in India

Manmohan Singh during his speech for the 1992-93 Budget, said, "It is said that child is the father of the man, but some of our taxpayers have converted children into tax shelters for their fathers.

The final budget for 1996-97 was presented by P. Chidambaram then Tamil Maanila Congress. It was the second time that interim and final budgets were presented by two ministers of different political parties