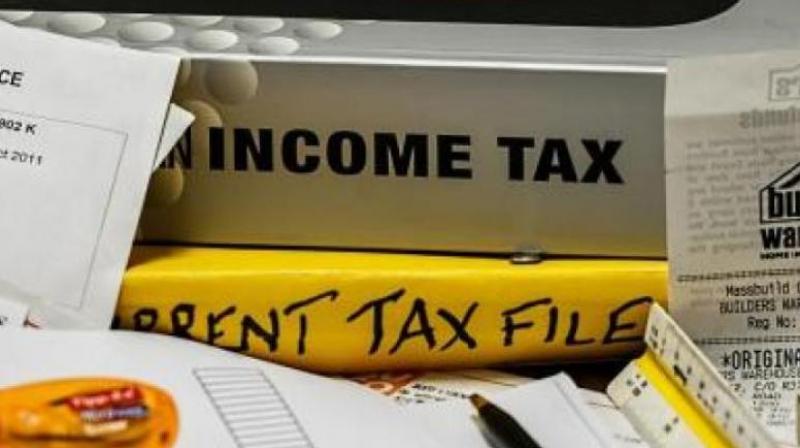 A whopping 74 per cent of the respondents felt that exemption threshold of personal income tax would be hiked from Rs 2.5 lakh. (Photo: Representational)

New Delhi: The upcoming Budget may hike the tax exemption limit for individuals from the current Rs 2.5 lakh and introduce a higher 40 per cent tax on those with income above Rs 10 crore, a KPMG survey said.

A whopping 74 per cent of the respondents felt that exemption threshold of personal income tax would be hiked from Rs 2.5 lakh, while 58 per cent said the government would consider a new 40 per cent tax slab for the 'super rich' -- those earning above Rs 10 crore.

While only 13 per cent of respondents feel that inheritance tax would be brought back, 10 per cent felt there are chances of re-introduction of wealth tax/estate duty, the survey said.

To boost housing demand, 65 per cent of respondents felt the Budget may increase the tax deduction limit for interest on housing loan for self-occupied properties from the present Rs 2 lakh.

Also, 51 per cent said the government could carve out deduction for repayment of housing loan principal from the existing overall deduction limit of Rs 1.5 lakh under Section 80C.

However, 53 per cent of the respondents do not expect Finance Minister Nirmala Sitharaman to make any major direct tax amendments in the Budget to be unveiled on July 5.

Also, 46 per cent of those surveyed felt corporate tax rate will not be cut to 25 per cent for all companies as was demanded by industry chambers in their pre-Budget meeting with Sitharaman.