Electronics and IT Minister Ravi Shankar Prasad gave this information in a written reply to the Rajya Sabha. 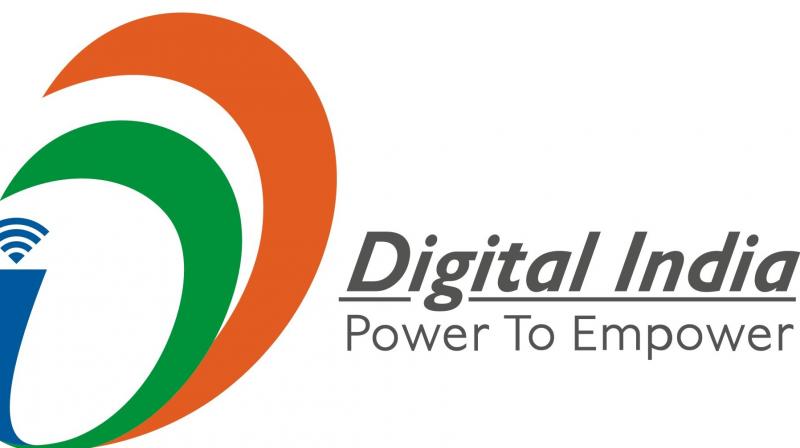 New Delhi: The electronics and IT ministry's expenditure under the Digital India programme more than doubled to over Rs 3,328 crore in FY2018-19 from the previous fiscal, Parliament was informed on Thursday.

Digital India is an umbrella programme that covers multiple projects of various ministries and government departments.

"Each project has its own budgetary requirement and accordingly, project-plan has been charted out by the implementing Ministry/departments and budget details are being maintained by concerned ministries/departments and states/union territories," the minister said.

Prasad said under the Digital India programme, the Ministry of Electronics and IT (MeitY) has effectively utilised digital technologies to transform lives of people, while ensuring digital inclusion of all the segments.

"Aadhaar combined with Digital Locker, eSign, and various forms of digital payments have paved the way for common man getting services on his mobile instead of having to run to multiple government offices," he said.