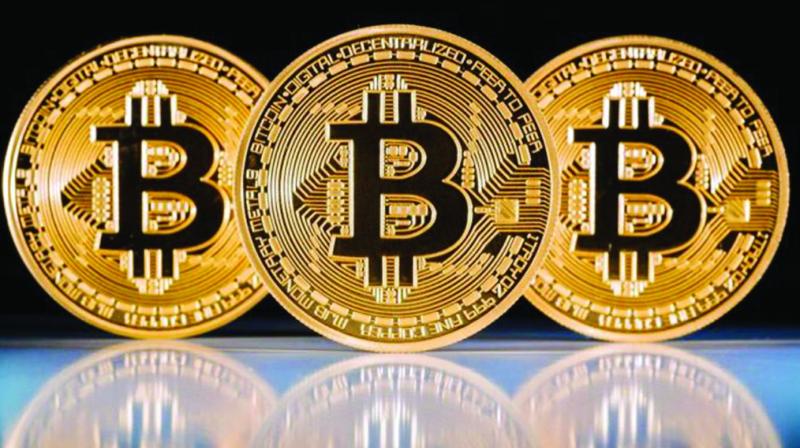 New Delhi: An inter-ministerial committee has suggested banning of private cryptocurrencies and recommended fines and penalty for carrying out any activities related to them in the country, an official release said on Monday.

The government had constituted an inter-ministerial committee (IMC) on November 2, 2017, under the chairmanship of the economic affairs secretary, with the secretary of the Ministry of Electronics and Information Technology, Sebi chairman and an RBI deputy governor as members to study the issues related to virtual currencies, and propose specific action.

The report said that other than Bitcoin, several other cryptocurrencies have emerged including Ethereum, Ripple and Cardano.

As of now, there are around 2,116 cryptocurrencies, with a market capitalisation of USD 119.46 billion, the report said.

The committee has also suggested a draft legislation -- the Banning of Cryptocurrency & Regulation of Official Digital Currency Bill, 2019.

This report and the draft bill will now be examined in consultation with all the departments concerned and regulatory authorities, before a final decision is taken by the government, the release said.

Meanwhile, the report has also highlighted the positive aspect of distributed-ledger technology (DLT) and suggested various applications, especially in financial services, for use of DLT in India.

The DLT-based systems can be used by banks and other financial firms for processes such as loan-issuance tracking, collateral management, fraud detection and claims management in insurance, and reconciliation systems in the securities market, the release said.

As virtual currencies and its underlying technology are still evolving, the group has proposed that the government may establish a standing committee to revisit the issues addressed in the report as and when required.

However, the group also said the government should have an open mind on the cryptocurrencies.

"The committee is of the view that it would be advisable to have an open mind regarding the introduction of an official digital currency in India," the report said.