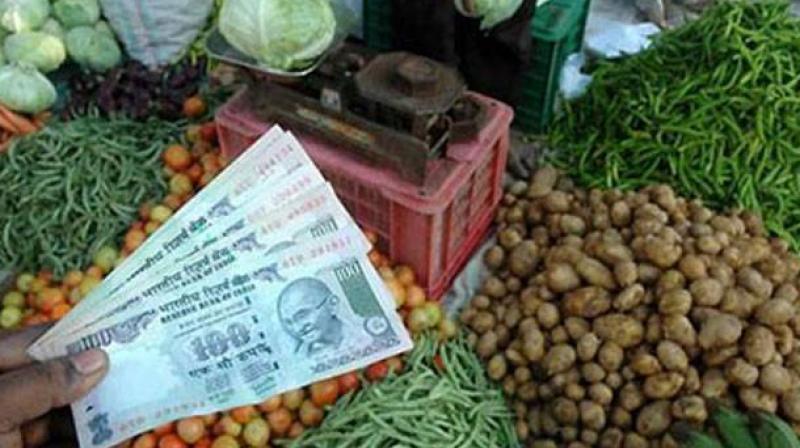 Govt data said inflation in food articles was 6.15 per cent in July as against 6.98 per cent in the previous month. (Photo: PTI)

The retail inflation in July too had eased to 3.15 per cent over the previous month when it was 3.18 per cent.