The IfW institute said it expected the German economy to shrink by 0.3 per cent. 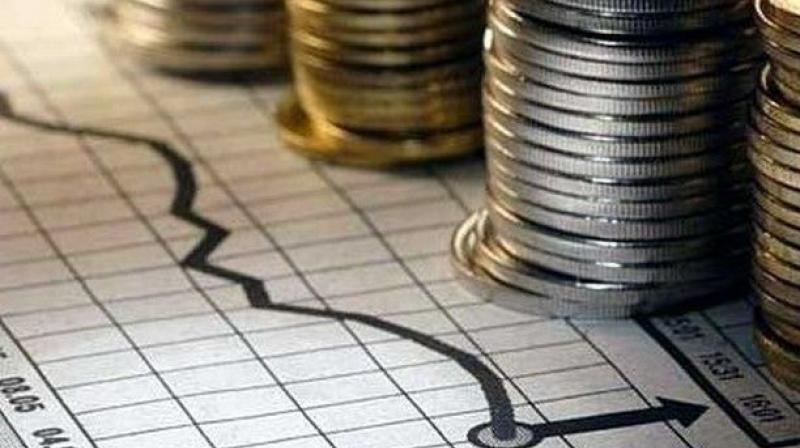 Berlin: The German economy will slide into a recession in the current quarter, the Kiel Institute for the World Economy (IfW) said on Wednesday as it slashed its growth forecasts for Europe's biggest economy due to trade disputes and Brexit uncertainty.

The IfW institute said it expected the German economy to shrink by 0.3 per cent Q-o-Q in the third quarter after a 0.1 per cent contraction in the previous quarter.

It also cut its 2019 growth forecast for the German economy to 0.4 per cent from 0.6 per cent previously.

"The real problem with (US President) Donald Trump's trade disputes is not the tariffs themselves, but the great uncertainty about what is to come. Uncertainty is poison for investment decisions," IfW President Gabriel Felbermayr said.

He noted, however, that many emerging countries around the world still had a lot of economic catching up to do.