Engineering goods exporters are demanding that they should get steel at global prices as domestic rates are higher. 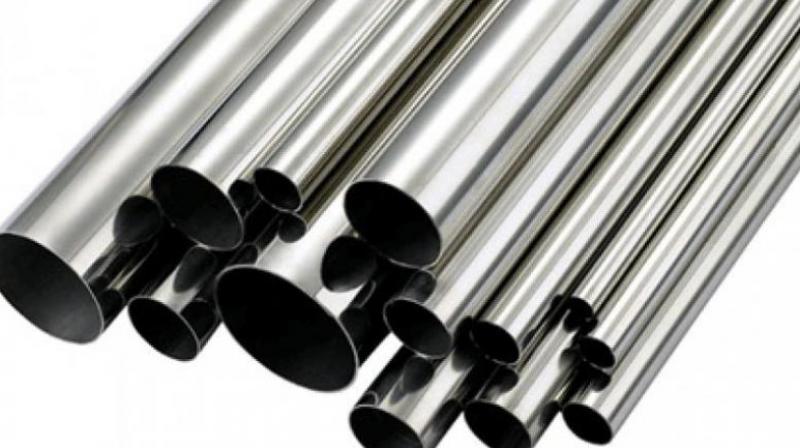 Decision to set up a panel was taken during a meeting last week between senior officials of steel and commerce ministries and exporters.

New Delhi: The government has decided to set up a committee under the Director General of Foreign Trade (DGFT) to look into availability of steel at competitive prices for engineering goods exporters, an official said.

"The committee will submit its report to steel and commerce ministries within two months. It will suggest measures which will be a win-win situation for both steel producers and engineering exporters," the official added.

Engineering goods exporters are demanding that they should get steel at global prices as domestic rates are higher. However, steel producers state that freight charges and cost of production is high in the country, which push up prices.

The decision to set up the committee, which will also have members from the engineering sector, was taken during a meeting last week between the senior officials of steel and commerce ministries and exporters.

In that meeting, engineering players said steel should be made available at competitive rates so that outbound shipments can be pushed further.

Another official said that if steel prices are "so high, then how are engineering exports recording healthy growth rate".

These exports accounts for over 25 per cent of the country's total merchandise exports, which stood at USD 331 billion last fiscal.

Shipments to North America and Europe constitute about 40 per cent of the total engineering exports.