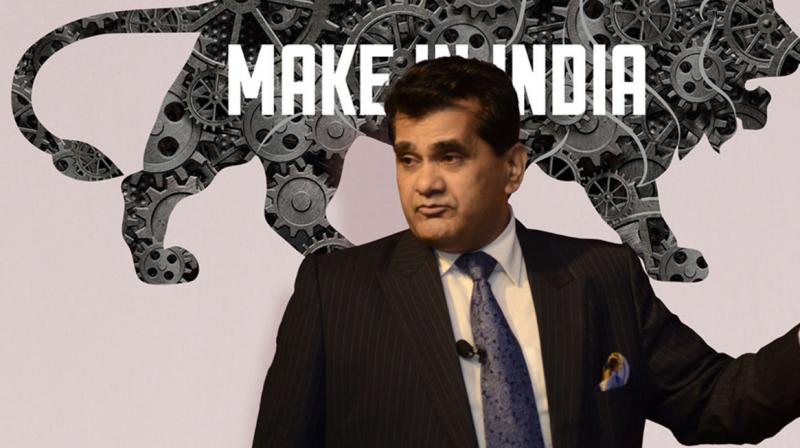 Speaking at an event organised here by industry chamber PHDCCI, Kant said states have to work together and learn from each other to radically transform India.

Kant said one of the things which Prime Minister Narendra Modi has been focusing on in recent times is the target of becoming a USD 5 trillion economy by 2024 and subsequently a USD 10 trillion economy by 2030. "...therefore, our challenge really is that it will not be possible for India to achieve this till states do not aim to double and triple their GDPs. And this would require major structural reforms and structural reforms over a vast range of sectors," he said.

He underlined sectors like agriculture and labour where structural reforms are required. The current size of the Indian economy is estimated at USD 2.7 trillion. The central government has announced and initiated several steps to make India a USD 5 trillion economy over the next few years.

PHD Chamber of Commerce and Industry (PHDCCI) organised the 'States' Policy Conclave 2019' conceptualised with the mission of empowering states to strengthen India's federal structure of governance and contribute in making India a USD 5 trillion economy.