The government in the coming days to put the economy into a high growth trajectory, according to Niti Aayog CEO Amitabh Kant. 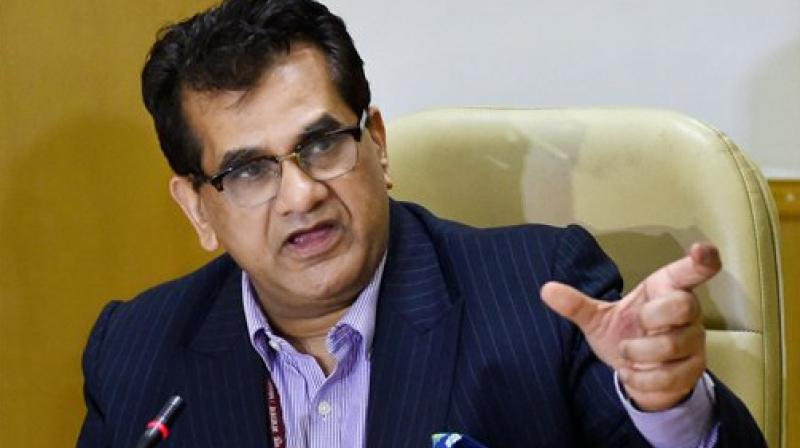 New Delhi: Investors can look forward to many more structural reforms, including accelerated privatisation, by the government in the coming days to put the economy into a high growth trajectory, according to Niti Aayog CEO Amitabh Kant.

He said agriculture, mining and coal are among the sectors where the government is pushing for mega reforms and many of these reforms will be unfolding in the coming months.

The government announced a series of economic boosters including capitalisation of public sector banks, merging some of them, package for exports, and bringing down corporate tax rate.

“I think many more structural reforms are in the offing. The government has pushed for public sector disinvestment. I can tell you we have pushed for asset monetisation in a very big way. Our belief is that instead of greenfield projects, investors must come into brownfield projects... and government will put many of these assets out in the marketplace for many of you people to invest,” he added.

“The key really is to work not merely on monetary policy but also bring in rapid structural reforms in economy so that we create the pace for long-term growth... And take India to a rate of growth of 9-10 per cent per annum for a three-decade period, which will enable us to lift a vast segment of our people above the poverty line,” he said.