DHFL said, the company, in the past 12 months has repaid obligations of nearly Rs 45,000 crore. 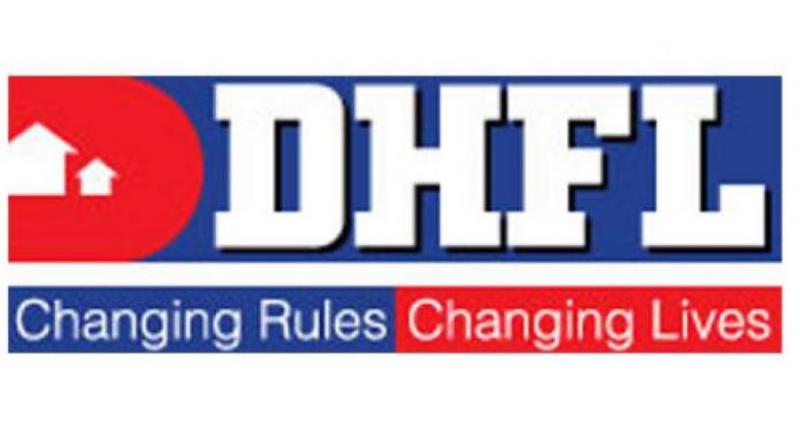 "The banks led by SBI, are expected to move quickly to complete the debt resolution proposal so that fresh lending starts to move into the company and turnaround of a systemically large retail financial enterprises is done smoothly," they said.

Earlier on Saturday, the company had announced the appointment of Vaijinath MG, a former Chief General Manager of State Bank of India as its CEO, and also floated draft debt resolution plan according to which, it has assumed a price of Rs 54 per share for debt conversion into equity by lenders to acquire 51 per cent in the company.

The plan is subject to approval of investors and bankers.

After the appointment of the CEO, the firm is set to get a CFO and additional nominee directors on board, sources said.

The company wants to have a timely execution of the debt resolution plan, and especially the promoters have shown resolve and commitment over the last few months, they added.

DHFL said, the company, in the past 12 months has repaid obligations of nearly Rs 45,000 crore, which is nearly 40 per cent of its current balance sheet size.

The company is expecting consent of its shareholders by Monday for expanding the board capacity to induct additional nominee director/s.

Once these take place, the company will be run by the team of professionals including the chief experience officers (CXOs) already in place and the management will report to the board.