The central bank issued the warning in its latest Financial Stability Report, released on Thursday night. 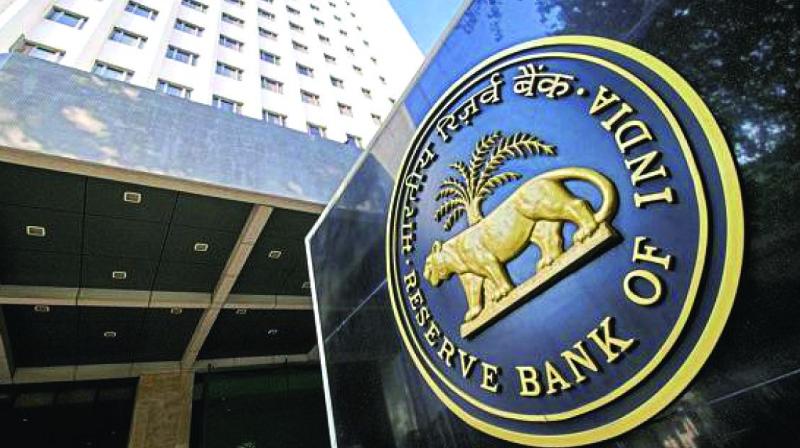 A series of defaults last year by a financing firm, Infrastructure Leasing and Financial Services (IL&FS), led to the government taking over its operations.

Mumbai: Failure of a large Indian non-banking financial company could cause as much damage as the collapse of a big commercial lender, the Reserve Bank of India said, stressing a need for greater surveillance of these firms.

The central bank issued the warning in its latest Financial Stability Report, released on Thursday night, in which it also forecast that the proportion of debt-burdened commercial banks’ non-performing assets (NPAs) would fall slightly by March next March.

A series of defaults last year by a financing firm, Infrastructure Leasing and Financial Services (IL&FS), led to the government taking over its operations.

That was followed by defaults by some other non-banking financial firms (NBFCs), also known as shadow banks, triggering a surge in borrowing costs and causing a freeze in much of their lending.

While the RBI has taken measures in recent months to address the sector’s liquidity issues, the stability report marks the first time it has spelled out publicly the extent of the risks to the overall financial system from such defaults.

It said solvency contagion losses to the banking system due to “idiosyncratic HFC/NBFC failure” show that the failure of largest such institutions “can cause losses comparable to those caused by the big banks”, underscoring the need for greater surveillance.

However, the risks of contagion to the banking system have lessened because the public-sector banking system is now better capitalised, the report said.

The Financial Stability Report is published by the RBI in June and December.

“This indicates that banks are compensating for the reduced market access for NBFCs in the wake of stress in the sector,” the RBI said.

In the commercial paper market, which was heavily relied on by the NBFCs and HFCs, absolute issuance has declined sharply relative to its level before the IL&FS defaults, the RBI said.

Consequently NBFCs and HFCs now rely more on long-term bank loans for their funding, which could be unsustainable, it added.

“IL&FS stress episode brought the NBFC sector under greater market discipline as the better performing companies continued to raise funds while those with asset-liability management and/or asset quality concerns were subjected to higher borrowing costs,” the RBI wrote in the report.