Brokers say the stock’s parabolic advance is likely driven by speculators, rather than by a change in the company’s fortunes. 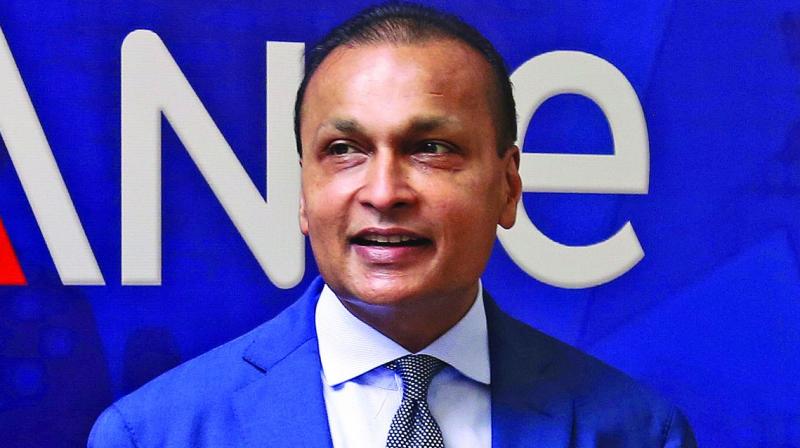 The penny stock hasn’t declined for a single session since Sept. 9 in a rally that has lifted it to Rs 7.67 from its record-low close of 95 paise. That’s the longest winning streak since the company’s trading debut in 2009.

The revival of the shipyard is crucial for Anil Ambani, who is betting on cash flows from government defense contracts as Prime Minister Narendra Modi plans to spend billions of dollars on national security. Brokers say the stock’s parabolic advance is likely driven by speculators, rather than by a change in the company’s fortunes.

“This could be a purely speculative move by certain market operators with a vested interest as there is no change in fundamentals of the company, which is reeling under various troubles,” said Arun Kejriwal, Director at KRIS, an investment advisory firm in Mum-bai. “It is quite easy to create such triggers on shares as prices are too low.”

Meanwhile, the bankruptcy tribunal is considering putting Reli-ance Naval and Engineering in bankruptcy as lenders led by IDBI Bank have decided not to restructure the company’s debt. Even after the recent gains, the company’s shares are down 45 per cent for the year.