On the BSE, Reliance Communications's shares rose 4.55 per cent to 69 paise apiece. 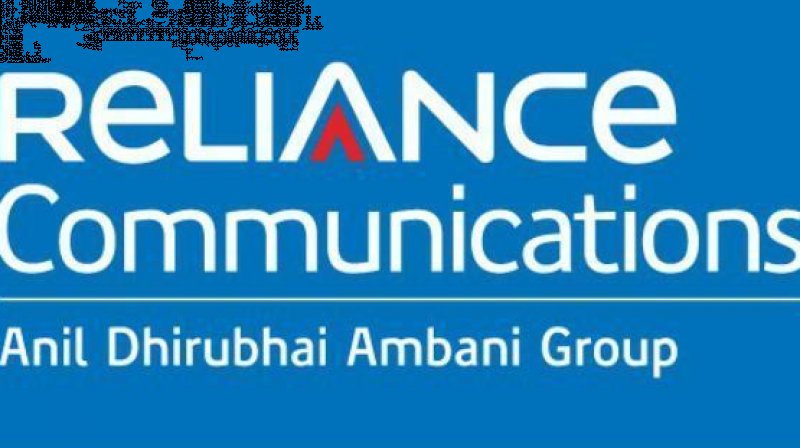 New Delhi: Shares of Anil Ambani-led Reliance Communications hit their upper circuit on Monday, rising over 6 per cent, amid reports that Bharti Airtel, Reliance Industries Limited RIL and three others may bid for the assets of debt-ridden company.

On the BSE, Reliance Communications's shares rose 4.55 per cent to 69 paise apiece.

Similarly, the stock advanced 6.67 per cent to 80 paise on the NSE.

Bharti Airtel, RIL and three others are likely to bid for the assets of debt-ridden Reliance Communications on Monday, according to sources close to the development.

The last date to submit bids will end on Monday and RCom committee of creditors will also meet on the same day to open bids.

RCom's secured debt is estimated to be around Rs 33,000 crore. Lenders have submitted claims of around Rs 49,000 crore in August.

As per an National Company Law Tribunal (NCLT) order, resolution professional has to complete the insolvency process by 10 January, 2020.

RCom in the past had tried to sell assets to various companies, including Reliance Jio, to clear debt but the deals did not crystallise.