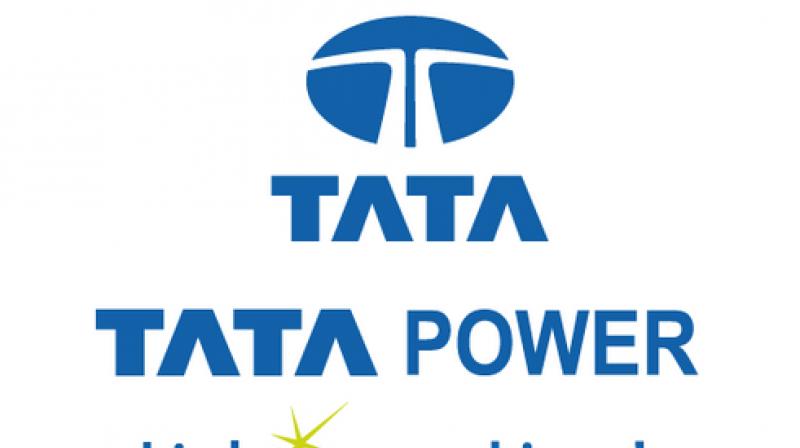 The five electrical cirlces constituting CESU are the areas of Bhubaneswar (Electrical Circle - I and II), Cuttack, Paradip and Dhenkanal.

New Delhi: Tata Power on Monday said it has emerged as the successful bidder to own the licence for distribution and retail supply of electricity in Odisha's five circles together constituting Central Electricity Supply Utility of Odisha (CESU).

In a regulatory filing the company said the Odisha Electricity Regulatory Commission (OERC) has awarded the Letter of Intent (LOI) to Tata Power Company Ltd for the acquisition of CESU Power Distribution in Odisha.

The five electrical cirlces constituting CESU are the areas of Bhubaneswar (Electrical Circle - I and II), Cuttack, Paradip and Dhenkanal.

The license is being offered for 25 years initially.

Presently, Tata Power has total consumer base of 2.5 million across Mumbai, Delhi and Ajmer and with the acquisition of CESU, its consumer base would double and touch five million consumers.

"Recently, our focus has been on increasing the company's existing footprint in distribution of electricity through Public-Private-Partnerships (PPP) with discoms. This tie up with CESU is the latest such partnership in the distribution business," Tata Power CEO & MD Praveer Sinha said.

Tata Power is a leading integrated power company and, together with its subsidiaries and jointly controlled entities, has an installed capacity of 10,763 MW.