A dozen public sector banks, including State Bank of India, have voluntarily linked their interest rates to repo. 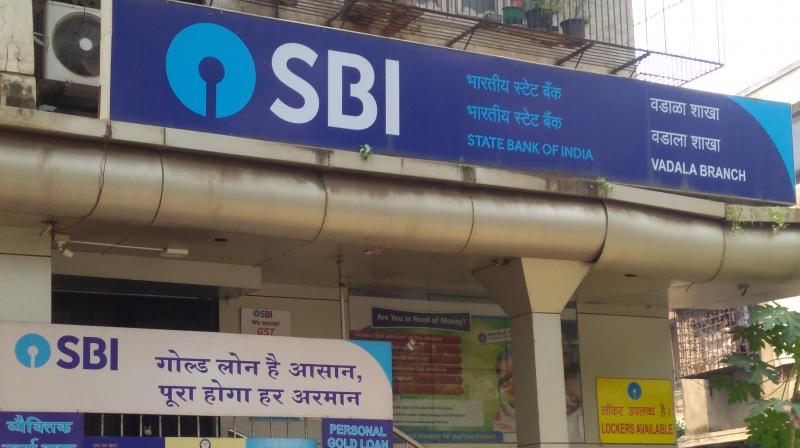 The best option we believe could be that regulator enforces all incremental bulk deposits henceforth to be repo linked/flexible, SBI report said. (Photo: File)

New Delhi: For effective transmission of the RBI's lower policy rates, the country's largest lender SBI on Tuesday suggested the regulator should ask banks to link incremental bulk deposits to repo rate as it would help in reducing cost of funds without hurting small depositors and senior citizens.

Reserve Bank of India (RBI) Governor Shaktikanta Das has stressed the need for the entire banking system to link their loans and deposits pricing to the repo rate (short-term borrowing rate) prescribed by the central bank. A dozen public sector banks, including State Bank of India (SBI), have voluntarily linked their interest rates to repo.

"However, for external benchmarking, it is not possible for banks to only link the asset side of the balance sheet to an external benchmark creating significant asset-liability management (ALM)," SBI said in its research report 'Ecowrap'.

About 35 per cent of bank liabilities are savings bank (SB) deposit.

Further, the banks are also not able to link external benchmark to the entire liabilities (especially time deposits), as the floating term deposits are not accepted by the Indian depositors and have already been unsuccessfully experimented by some peer banks in the country, it added.

"The key to effective transmission, thus we believe, is adjusting either SB or time deposits," the report said.

SB deposits typically serve the transaction needs of the depositor. The option is always available with the customer to transfer the surplus SB balance to time deposits.

However, the problem is it cannot be done in isolation by any one bank and has to be enforced by the regulator, it said.

"The best option we believe could be that regulator enforces all incremental bulk deposits henceforth to be repo linked/flexible," SBI's Ecowrap said.

In India, single rupee deposits of Rs 2 crore and above are considered as bulk deposits and banks have discretion to offer differential rate of interest on bulk deposits.

According to the report, the share of bulk deposits in banks' total deposits could be around 30 per cent after the definitional change.

Most of the bulk deposits are from institutions, the report said, adding that it is thus logical that large institutions could afford to take interest rate risk as this would spare the retail depositors from taking the same.

As per the study, bank deposit rates remain the largest constraining factor in rate transmission.

For example, a 100-basis point cut in deposit rates could result in 45-50 basis points reduction in lending rates.

"However, in a developing country like India, cutting deposit rates always remains a challenge given that a large populace of senior citizens depend on interest income from deposits as a source of livelihood!," it said.

Timely transmission of the monetary policy rate in its entirety is imperative to ensure that the beneficiaries are receiving or bearing the effect of the changes of the bi-monthly monetary policy, the report said.