The forensic investigation will be greatly benefited from the oversight, guidance and opinion of Justice Thakur," the filing said. 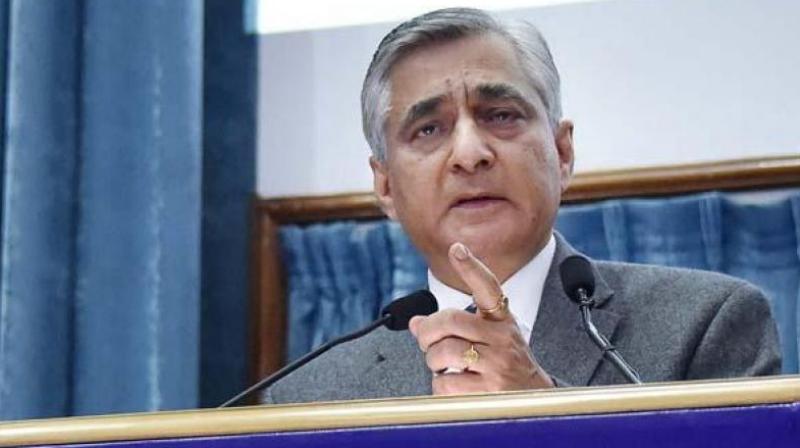 The proposal of the Company to appoint Hon'ble Justice T S Thakur (Retd) as Head of Investigation to monitor the ongoing forensic investigation commenced by the company was accepted by Justice Thakur (Retd), CG Power said in a regulatory filing. (Photo: File | PTI)

"The forensic investigation will be greatly benefited from the oversight, guidance and opinion of a legal illuminary like Justice Thakur," the filing said.

The company had in August said that an investigation instituted by its board had found major governance and financial lapses, including some assets being provided as collateral and the money from the loans siphoned off by "identified company personnel, both current and past, including certain non-executive directors".

Gautam Thapar, who was non-executive chairman of the company, was removed by its board on August 29.