In the settlement, Infosys denied the allegations and asserted of no wrongdoings. 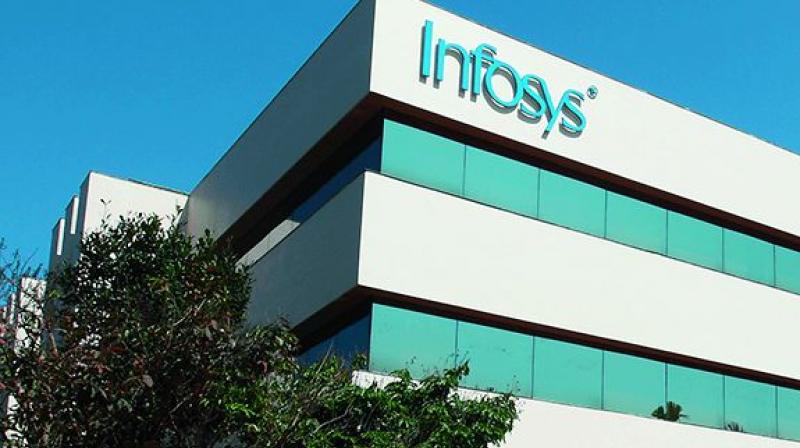 In 2017, Infosys had agreed to pay the State of New York USD 1 million to settle allegations of submitting wrong documents to federal authorities.

Infosys will pay California USD 800,000 to resolve allegations that, between 2006 and 2017, approximately 500 Infosys employees were working in the state on Infosys-sponsored B-1 visas rather than H-1B visas, California Attorney General Xavier Becerra said.

This misclassification resulted in Infosys avoiding California payroll taxes such as the unemployment insurance, disability insurance, and employment training taxes.

"Today's settlement shows that attempting to evade California law doesn't pay. Infosys brought in workers on the wrong visas in order to underpay them and avoid paying taxes. With this settlement, California has been made whole," Becca said.

In the settlement, Infosys, however, denied the allegations and asserted of no wrongdoings.

Further, the company on Wednesday informed Indian stock exchanges that it has reached a settlement with California Attorney General.

In the regulatory filing, it said the case is being dismissed with prejudice and was reached to avoid the time, expense, and distraction of protracted litigation on allegations dating back more than 13 years.

"The agreement - which notes that Infosys strongly disputes the allegations and in which Infosys admits no wrongdoing - will result in the case being dismissed..." Infosys said.

The comapny asserted that it maintains robust policies and procedures to ensure adherence with all applicable regulations and laws.

In 2017, Infosys had agreed to pay the State of New York USD 1 million to settle allegations of submitting wrong documents to federal authorities.

The Californian settlement that was carried out in November was released to media on Tuesday.

California initiated legal actions against Infosys after a complaint was filed by whistleblower Jack "Jay" Palmer, a former Infosys employee.

Palmer had sued the Indian company in 2017.