The commercial real estate segment, on the other hand, delivered a comparatively stellar performance in the last five years. 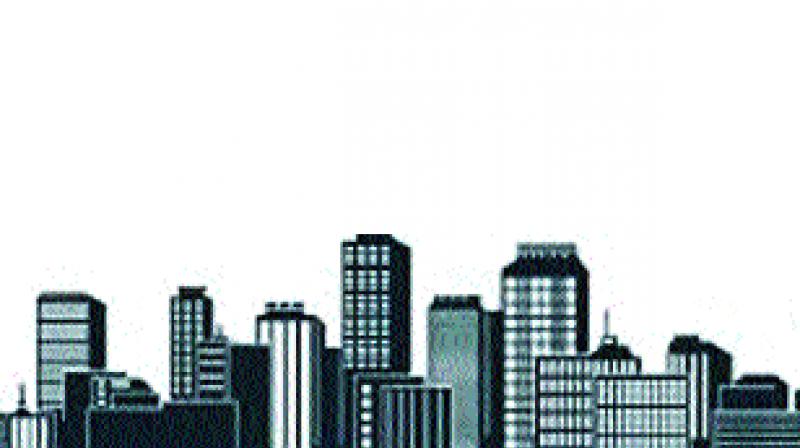 In stark contrast, domestic PE funds pumped nearly $2.4 bn into Indian real estate since 2015, of which nearly 71 per cent (nearly $1.7 bn) went to the housing sector.

In stark contrast, domestic PE funds pumped nearly $2.4 bn into Indian real estate since 2015, of which nearly 71 per cent (nearly $1.7 bn) went to the housing sector. This was a period of considerable stress for the residential segment; domestic funds invested heavily into a sector plagued by issues like delayed/stalled units, low sales and fairly lower yields. This made exiting investments with substantial gains difficult.

An additional infusion of $1.6 bn between 2015 and Q3 2019 was a mix of foreign private equity and funding by Indian developers or investors who collaborated either at project or entity levels. For instance, in 2018, Canada’s CPPIB and India’s Phoenix Group together invested nearly $100 mn into a mall project in Bangalore.

Agarwal said that of the total $14 bn foreign investments in Indian real estate between 2015 and Q3 2019, nearly $8.8 bn went into commercial realty, followed by $1.7 bn in the retail sector and $1.5 bn into the housing sector. Logistics & warehousing drew over $1 bn, and the remaining investments went into mixed-use developments.

The reverse played out with domestic funds — of the total $2.4 bn they invested in this period, housing drew the lion’s share of $1.7 bn (or 71 per cent); commercial came next with approx. $600 mn and retail drew just $40 mn of domestic funding.