Bezos had committed investment worth USD 5 billion in the Indian market in 2016. 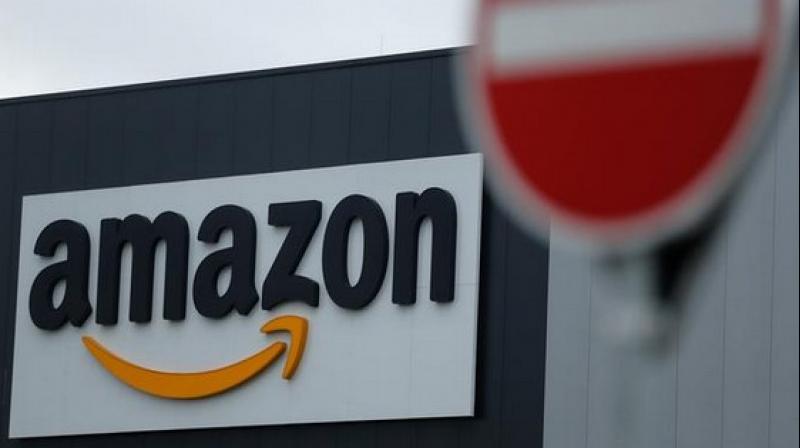 Bezos' remarks came in response to a question on Amazon's concerns over some Indian policies with regard to digitisation.

Washington: E-commerce giant Amazon is doing "extremely well" in India, its founder and CEO Jeff Bezos has said while expressing hope for regulatory stability in the country. Bezos' remarks came in response to a question on Amazon's concerns over some Indian policies with regard to digitisation.

"Regulatory stability is the thing that we would always hope for India. Whatever the regulations are ... they are stable in time and that's one of the things we're hoping will now be true. We'll see," Bezos, 55, told reporters on the sidelines of his induction into the National Portrait Gallery here on Sunday. He said Amazon was doing very well in India.

"Our business in India is doing extremely well. It's growing very rapidly," Bezos said. He said the head of his India operations Amit Agarwal, with whom he has worked for 20 years, was an extraordinary leader and is doing really well.

Responding to another question, the Amazon head said he "definitely" wants to go to space, asserting that he is having a great deal of fun doing everything that he does. Ruling out a 2020 White House run, Bezos said he has a lot of other things that he wants to accomplish and is currently focused on them.

"Governing and running are two different skill sets," he said.

The US-based Amazon is pumping in over Rs 4,400 crore (more than USD 600 million) in its various units in India including marketplace and food retail to provide them more ammunition to compete against arch-rival Flipkart. Amazon, which is locked in a battle against Flipkart, had registered cumulative losses of over Rs 7,000 crore across various units in 2018-19.

Bezos had committed investment worth USD 5 billion in the Indian market in 2016. On Friday, Microsoft co-founder Bill Gates, with a net worth of USD 110 billion, replaced Bezos as the world's richest person.

Amazon and rival Flipkart have been pumping in millions of dollars across various operations like marketplace, infrastructure and supply chain management as well as marketing and promotion as they look to strengthen their position in the Indian e-commerce market.