Bharti said it made a provision of 284.50 billion rupees, more than 92 per cent of the overall charge for exceptional items. 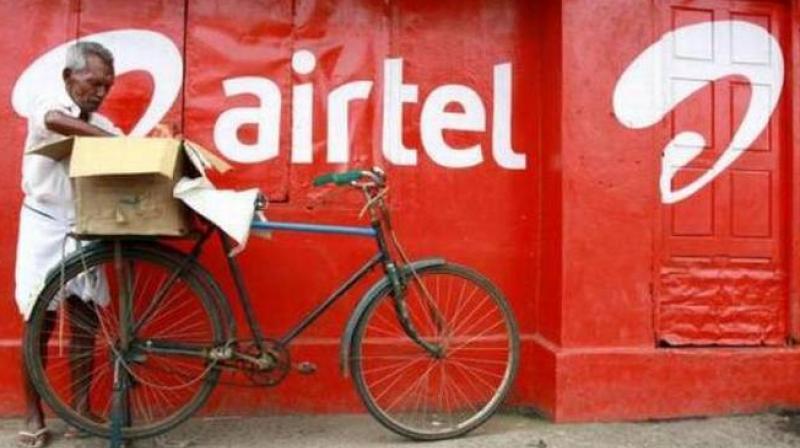 New Delhi: Bharti Airtel Ltd on Thursday posted a consolidated net loss of 230.45 billion rupees (USD 3.23 billion) in the second quarter of its financial year as it made provisions for dues owed to the government.

Bharti said it made a provision of 284.50 billion rupees, more than 92 per cent of the overall charge for exceptional items, after the Supreme Court last month upheld a demand by the telecoms department that wireless carriers pay 920 billion rupees (USD 12.97 billion) in overdue levies and interest.

“We continue to engage with the government and are evaluating various options available to us,” Gopal Vittal, MD and CEO, India & South Asia, said in a statement. “We are hopeful that the government will take a considerate view in this matter given the fragile state of the industry.”

Analysts on average expected the company to report a loss of 11.16 billion rupees for the three months to the end of September, according to Refinitiv data.