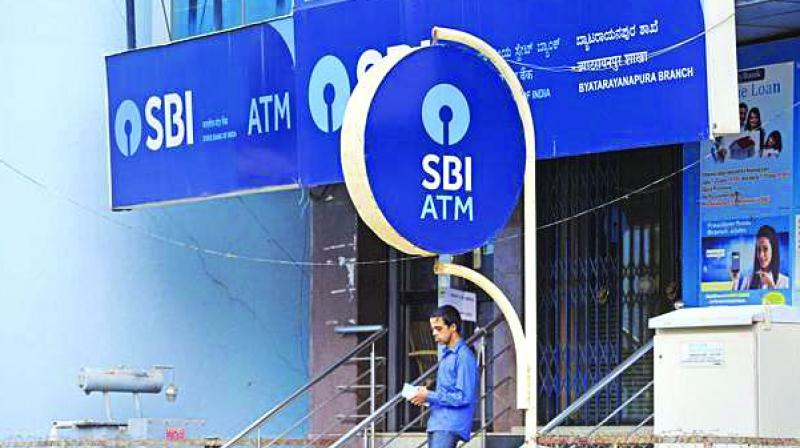 SBI owns 74 per cent in the cards venture, while its foreign partner can also choose to dilute its stake through the IPO (initial public offering), said SBI chairman Rajnish Kumar.

Leh: The largest lender State Bank of India has dropped its plan to take its general insurance arm public as there is no need for additional capital now, chairman Rajnish Kumar has said.

Investor interest for its cards business is very high, and SBI Card listing will happen in the March quarter, he said.

The bank was earlier looking for an initial public offering (IPO) for SBI General Insurance in FY21.

When asked if the IPO for general insurance will happen next fiscal, Kumar replied in the negative, saying there is no need for capital.

SBI General, valued at over Rs 12,000 crore recently, is a joint venture between SBI and Insurance Australia Group with a 26 per cent ownership.

On the additional stake sale in SBI Life, Kumar explained that the bank is required to offload an additional 2 per cent stake as per the Sebi norms, but has time till October 2020 to execute the same.

About the SBI Card IPO, he said the feelers from investors suggest that they are excited to invest in the company.

The IPO will be launched in the January-March quarter of the current fiscal and based on the valuation arrived at, SBI will take a call on the stake sale, he said.

SBI owns 74 per cent in the cards venture, while its foreign partner can also choose to dilute its stake through the IPO (initial public offering), Kumar said.