Securities and Exchange Board of India had asked HPCL to re-file shareholding pattern to stock exchanges by August 13, 2019. 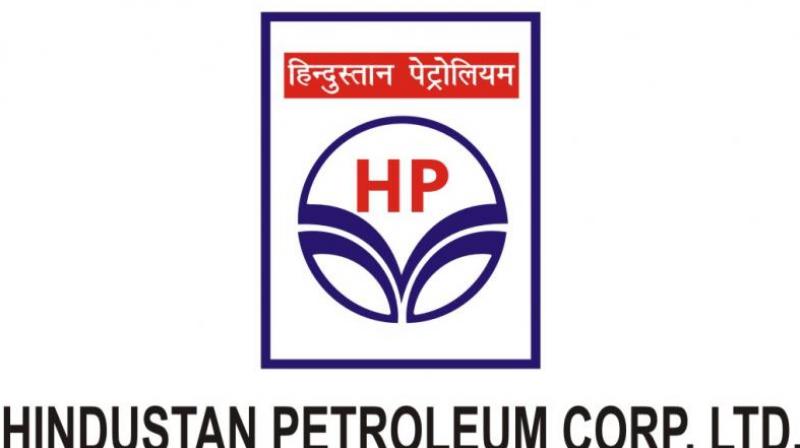 In the revised shareholding, under the 'statement showing the shareholding pattern of the Promoter and Promoter Group', it listed ONGC as a promoter with 77.88 crore shares or 51.11 per cent stake just below President of India with 'zero' shares.

The Securities and Exchange Board of India (Sebi) had asked HPCL to re-file shareholding pattern to stock exchanges by August 13, 2019 for all quarters since Oil and Natural Gas Corp (ONGC) acquired government's entire stake in the refiner in January 2018.

HPCL has re-filed with the stock exchanges shareholding pattern of last six quarters beginning March 2018, the company said in a regulatory filing.

In the revised shareholding, under the 'statement showing the shareholding pattern of the Promoter and Promoter Group', it listed ONGC as a promoter with 77.88 crore shares or 51.11 per cent stake just below President of India with 'zero' shares.

ONGC in January last year bought the government's entire 51.11 per cent stake in HPCL for Rs 36,915 crore but continued to be mentioned under "public shareholder" in the filings by the oil marketing company.

President of India, in six shareholding pattern filings of HPCL made since then, remained as "promoter" without any stake in the company.

All these have now been rectified to mention ONGC as a promoter below President of India.

Sebi had in an August 6 letter asked HPCL to re-file "the shareholding pattern to the stock exchanges revising the status of ONGC as 'promoter'."

"However, HPCL has not abided by the aforesaid direction to revise the status of ONGC as 'promoter' till now," the regulator had said.

The regulator said its response to the informal guidance request was "clear and self-explanatory".

"Hence any further request for clarification on the issue does not arise," it said. "Accordingly, you are once again advised to re-file the shareholding pattern to the stock exchanges for all quarters since the acquisition of shares by ONGC, while revising the status of ONGC as a 'promoter' by August 13, 2019, failing which appropriate action will be initiated as per SEBI Act."

After the stern message, HPCL fell in line and replied back saying it "intends to rectify the shareholding pattern and classification of promoters by the stipulated date as per the direction from SEBI."

While HPCL dragged its feet in tagging ONGC as its promoter for unspecified reasons, IT company Mindtree recognised Larsen and Toubro as its promoter within a day after the engineering giant acquired a majority stake.

Last month, an HPCL spokesperson had stated that the company needed "clarifications /details" from "multiple agencies/ authorities to ensure compliance to various stipulations applicable to listed companies including Companies Act, SEBI Regulations, etc" before doing so.

According to the Sebi's rules, the entity that owns the controlling stake should be listed as a promoter even if it was not the original promoter of the company.

Since acquiring a majority stake in HPCL, ONGC has only been able to appoint one director to that firm's board. HPCL head Mukesh K Surana continues with the title of Chairman and Managing Director despite corporate governance structure mandate only one chairman in a group and subsidiaries being headed by managing directors or CEOs. 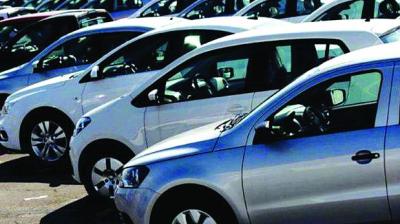